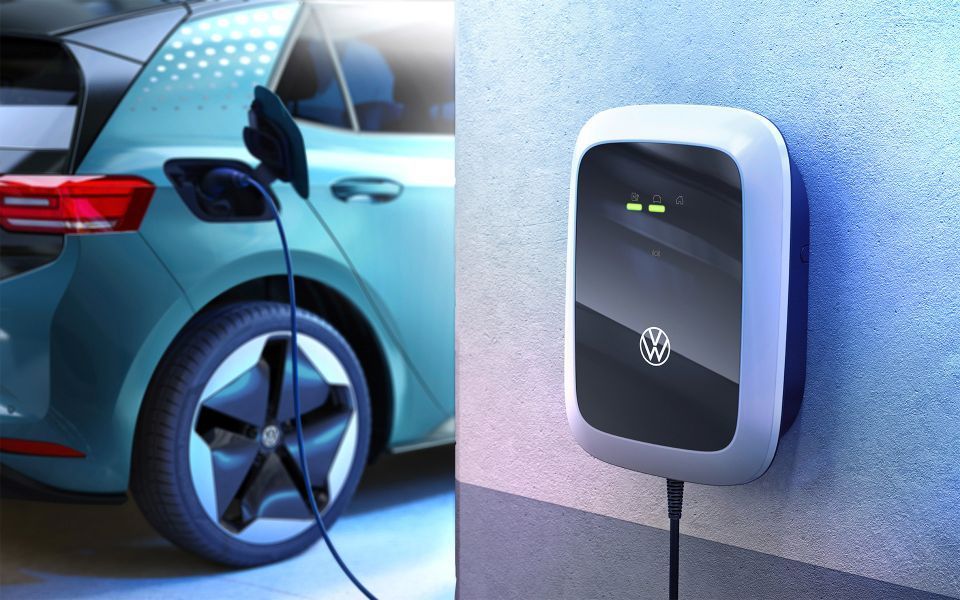 Sales of electric, plug-in hybrid and hydrogen-powered vehicles in China, the world’s biggest auto market, are forecast to rise to 20% of overall new car sales by 2025 from just 5% now, the State Council said on Monday.

Sales of so-called new energy vehicles (NEV), which include battery electric, plug-in hybrid and hydrogen fuel-cell vehicles will rise as China’s NEV industry has improved their technology and competitiveness, the State Council, China’s cabinet, said in a policy paper as part of the release of the country’s 14th five-year plan through to 2025.

The paper also said the Chinese government will improve the green car quota system to guide automakers to make more environmentally friendly vehicles after it ends NEV subsidies in two years and boost NEV sales for public uses such as bus and trucks.

The new outlook for NEVs in 2025 is lower than a 25% goal mentioned in a policy proposal published by China’s Ministry of Industry and Information Technology last year. 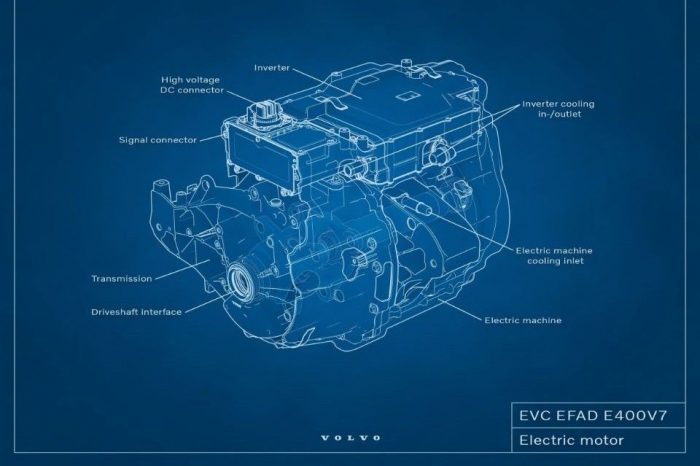 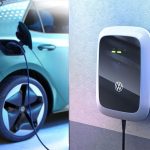