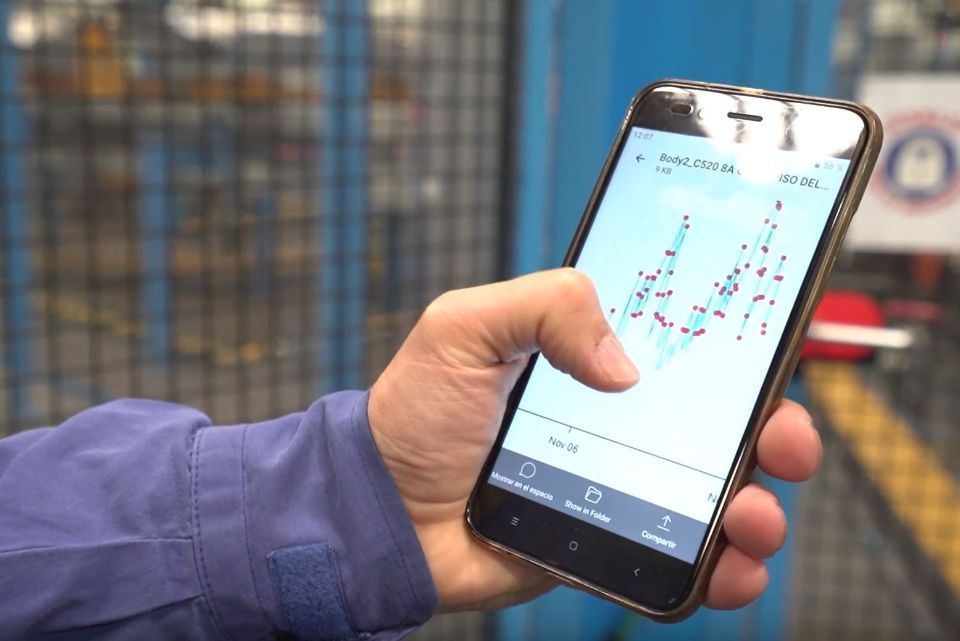 Ford is using Big Data to identify potential machinery breakdowns before they occur. Production can be subject to delays should parts fail and have to be repaired or replaced. But working together with robotics experts from the local university, engineers at the company’s Body plant in Valencia, Spain, are now alerted immediately via smartphone app when any components start to slow – an indication that they might soon break down.

Since its introduction in early 2019, the Big Data system has delivered savings of more than one million Euro, Ford says. It also helps the production plant meet delivery times and ensures customers receive their new Ford vehicles on time.

Eduardo Garcia Magraner, manufacturing manager, Body and Stamping plant, Ford Valencia, came up with the idea after noticing that when machines deteriorate, they perform their tasks more slowly. This formed the basis of a doctoral thesis and led to the development of miniterms – sensors that are integrated with plant machinery to detect any reduction in performance and relay that information to engineers, direct to their phones.

This project, called Miniterms 4.0, is the first of its kind in Ford plants and was developed together with engineers at the robotics department of the Universidad CEU Cardenal Herrera (CEU UCH), in Valencia. The project was awarded funding by Ford Motor Company’s University Research Program and the team is working with Ford’s Global Data Insights and Analytics to make the data available for use in Ford facilities globally.

In Valencia, more than 15,000 machines are employed in the production of vehicles including Ford Galaxy, Kuga, Mondeo, S-MAX and Transit. Most of these machines are now monitored through the use of miniterminals. Further innovations introduced at Ford’s Valencia plant include a self-driving delivery robot that delivers spare parts to the production line. 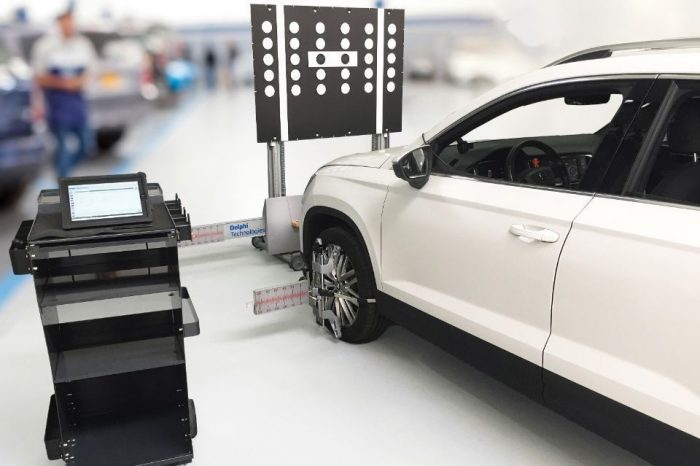 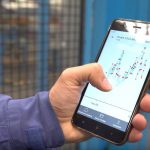