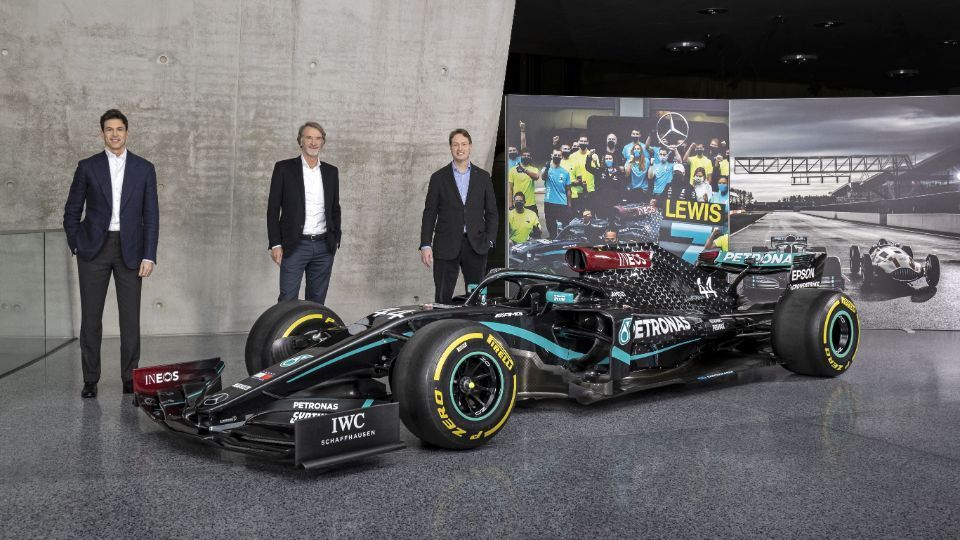 The Mercedes-AMG Petronas Formula One Team announces that INEOS will become a one third shareholder in the team, which will be owned in three equal parts by Daimler AG, INEOS and Toto Wolff.

The INEOS one-third stake in the team will be in addition to its existing role as Principal Partner. In parallel, Daimler will reduce its current 60% shareholding and Toto Wolff increase his current 30%, in order to create three equal partners in the company.

Since the Mercedes-Benz works team returned to Formula One in 2010, continuous strategic investment, sporting commitment and commercial growth have built the organisation into a leader in world sport with an unprecedented seven consecutive double world championships since 2014.

From 2021, the business landscape of Formula One will be transformed by new Financial Regulations which will enable teams to achieve standalone financial sustainability in the years ahead. The team will be strengthened by closer alignment to Mercedes-AMG, the performance division of Mercedes-Benz, and has already begun to diversify through its new business division Applied Science, which leverages high-performance engineering capability for innovative projects beyond motorsport.

The team will remain the works Formula One team of Mercedes-Benz and will continue to race Mercedes chassis and power units in the coming years.

Under the new shareholding structure, Toto Wolff will continue in his role as Team Principal and CEO for a further three years, leading the executive operations of the company and the racing team. He will have the subsequent opportunity to transition to a new executive function within the organisation when he decides it is the right time to do so. 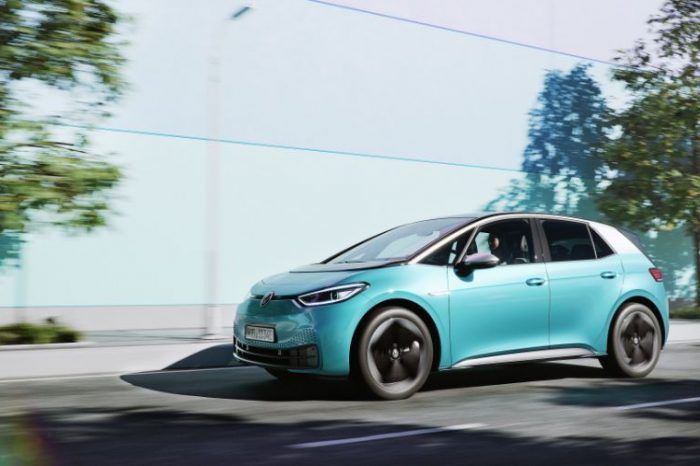 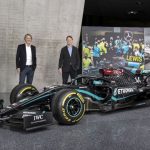