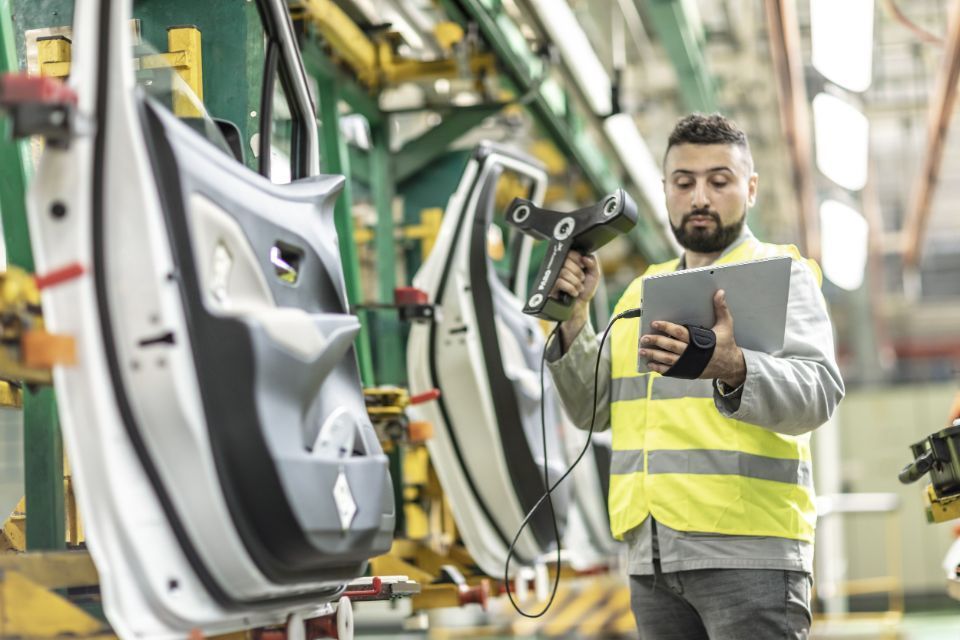 The European Automobile Manufacturers’ Association (ACEA) welcomes the deal struck between the European Union and the United Kingdom on their future trading relations. This agreement is a great relief for European automobile manufacturers, allowing the sector to avoid the catastrophic effect of a no-deal Brexit, ACEA says.

“There is no other industry that is more closely integrated than the European automotive industry, with complex supply chains stretching right across the region,” explained ACEA Director General Eric-Mark Huitema.

ACEA however notes that it cannot make a full assessment of the implications of the deal until all the technical details have been made public. Only at that stage will it be clear if the deal fully reflects the interests of EU auto manufacturers and their supply chains.

“The impact of a no-deal Brexit on the EU auto industry would have been simply devastating, so we are first and foremost extremely relieved that an agreement was reached before the transition period expired,” Huitema stated.

“Nonetheless, major challenges still lie ahead, as trade in goods will be heavily impacted by barriers to trade in the form of new customs procedures that will be introduced on 1 January 2021.”

Compared to today’s situation, the deal struck by negotiators introduces much more red tape and regulatory burden for the industry.

Every year, almost 3 million motor vehicles worth €54 billion are traded between the EU and the UK, and cross-Channel trade in automotive parts accounts for almost €14 billion. 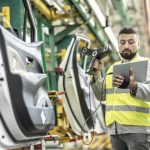