EV registrations in Europe more than doubled in 2020: Jato

The volume of pure electric and plug-in hybrid cars (EVs) increased by 147% in 2020 when compared to 2019 – rising from 575,000 units to 1.42 million units. Despite the turbulent environment caused by the spread of the Covid-19 pandemic last year, EVs more than doubled, according to data from Jato Dynamics.

EVs posted better results than perhaps anticipated, accounting for 12% of all new passenger cars registered in 2020. This is a significant result considering their average prices and the relatively reduced offering when compared to longstanding petrol and diesel vehicles. Throughout the year, strong efforts made by European governments have aided growth for the models.

The impressive growth for EVs was partially driven by Volkswagen Group, Europe’s largest car manufacturer. While Tesla saw significant growth in 2019 – thanks to the Tesla Model 3 – Volkswagen cemented their position in the race for electrification last year.

These models helped Volkswagen to grow its market share within the BEV market to 25.2% in 2020 – almost double Tesla’s share which dropped from 31% in 2019 to 13.3% in 2020. In fact, despite holding first place in 2019, Tesla now occupies third position, currently outsold by the Renault-Nissan alliance.

The results by model also showed a significant change in the rankings last year. The Tesla Model 3 lost its crown, succeeded by the Renault Zoe which registered 99,300 units compared to the Tesla Model 3’s 85,700 units. The recently launched Volkswagen ID.3 took third position – a new model which is likely to outperform in 2021.

Plug-in hybrid registrations in Europe have, historically, been led by the Mitsubishi Outlander. It was the first model to offer this hybrid solution and remained to be the leading example until 2020. Mercedes now occupies this position due to the success of their PHEV A-Class, E-Class and SUVs. In 2020, Mercedes held an 18% share of the PHEV market. 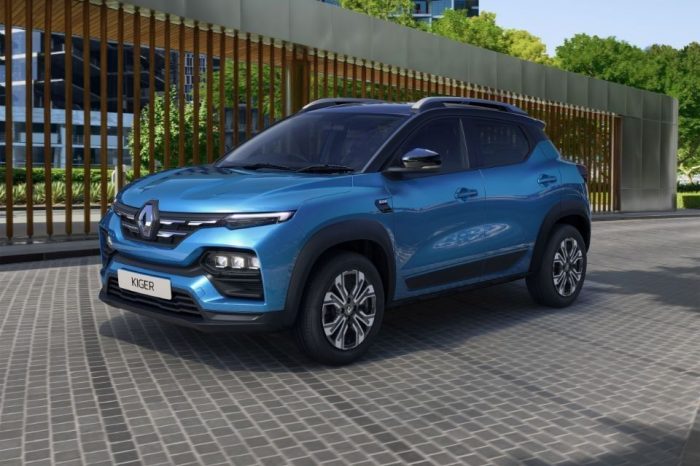 EV registrations in Europe more than doubled in 2020: Jato