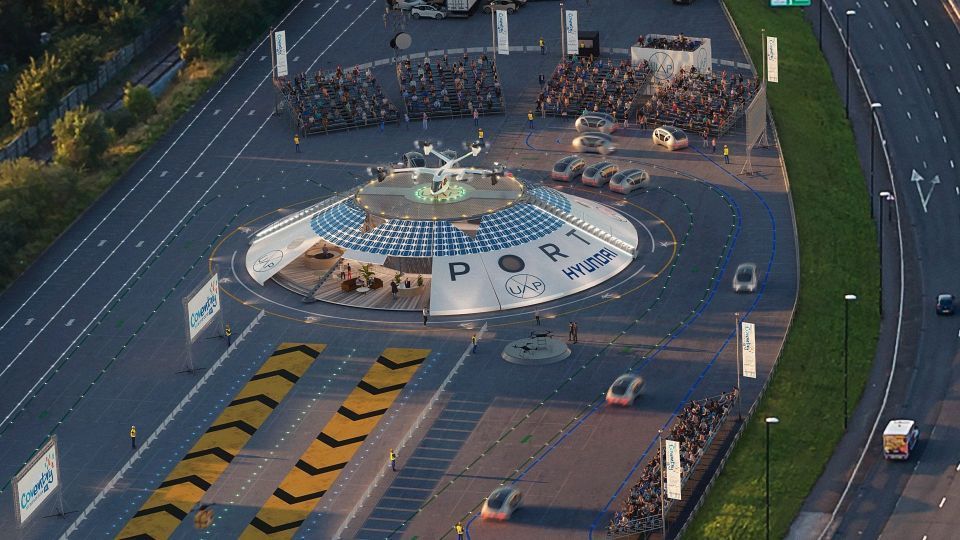 Urban Air Port Air-One, an innovative hub for future electric Vertical Take-Off and Landing (eVTOL) aircraft – such as air taxis and autonomous delivery drones – that will transport people and cargo across cities in the coming years has today been selected as a winner of the UK government’s Future Flight Challenge to develop aviation infrastructure and systems that enable the next generation of electric and autonomous air vehicles.

Air-One is a world-first fully-operational hub for future electric vertical take-off and landing (eVTOL) aircraft – such as cargo drones and air taxis – to be launched in Coventry later this year.

NASA predicts that urban-air mobility in the US alone could be worth up to $500 billion USD in the near-term and states that a significant barrier to market growth is the lack of infrastructure, an issue which Urban Air Port® was established to resolve.

The Urban Air Mobility Division of Hyundai Motor Group has chosen Urban Air Port as its priority infrastructure partner to support the global growth of this new sector. The South Korean company plans to create its own eVTOL aircraft and support the broader urban air mobility eco-system. Hyundai Motor Group is supporting the development of Air-One® as part of its plan to commercialise its aircraft by 2028.

Urban Air Port has been awarded a £1.2 million grant from UK Research and Innovation’s Future Flight Challenge. The programme is funded by £125 million from the Industrial Strategy Challenge Fund and is expected to be matched by up to £175 million from industry. 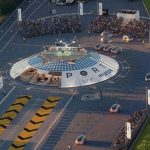