Telekom Romania is the first telecommunications company to install fast charging stations for electric cars in several cities in Romania. This is a premiership for the Romanian market, taking in consideration that only several retail and fuel companies have installed such charging stations in their premises.

The largest such project is in Galați, where the mayor’s office has decided to provide an extensive public network of no less than 15 fast charging stations for electric cars, each with 50 kW DC (direct current) and 22 kW AC (alternating current). Each station installed by Telekom will be able to recharge two electric cars or plug-in hybrids at the same time.

The project of the charging stations in the Danube city was won by Telekom Romania following a public tender organized by the City Hall of Galaţi. The duration of the project implementation is seven months, divided into one month for design and six months for execution. The warranty for the work is 60 months. The total value of the contract is 2,180,953 RON + VAT.

“The urban areas account for 75% of the Earth’s demand for energy and carbon, and reducing emissions is a priority for many cities and it is no coincidence that the number of electric vehicles is growing. We are glad that together with the local authorities we have the opportunity to implement solutions that increase the number of charging points and to put Romania on the European map of electro mobility routes”, said Alexandru Nen, IoT and Smart City Solutions Architect within Telekom Romania.

Telekom Romania is also going to install fast charging stations for electric cars in other cities in the country, as a result of winning some tenders organized by the respective City Halls. Thus, in Râmnicu Vâlcea seven fast charging stations will be located, while in Giurgiu four. The projects are ongoing and will be completed in the first half of the year. 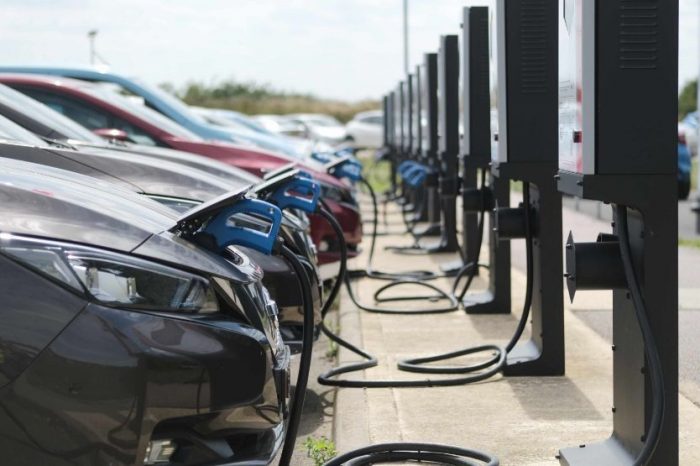 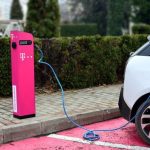