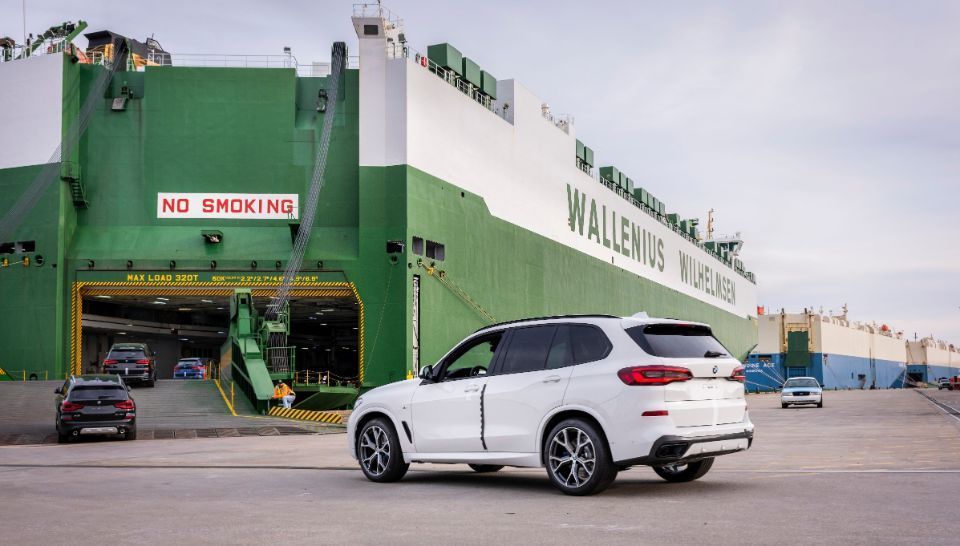 For the seventh consecutive year, the BMW Group leads the US in automotive exports. Plant Spartanburg in South Carolina exported 218,820 vehicles with an export value of more than 8.9 billion US dollars in 2020. The BMW Group produced a total of 361,365 vehicles at the plant. About 218,000 of these units were manufactured in the second half of the year, setting a new plant record.

The plug-in hybrid electric variants of the plant’s two most popular vehicles also set production records in 2020. The BMW X3 xDrive30e and BMW X5 xDrive45e achieved all-time highs of around 23,000 and 24,000 units respectively – accounting for 13 percent of the plant’s total production – thanks, in part, to a 2019 expansion of the battery assembly. The BMW Group has produced high-voltage batteries for electrified vehicles in Spartanburg since 2015.

Plant Spartanburg has been part of the BMW Group’s global production network since 1994 and currently produces about 1,500 vehicles each day, exporting more than two-thirds of its models to customers in 125 markets. The model portfolio includes the five BMW X models: the X3, X4, X5, X6 and X7; four Motorsport X models and two plug-in hybrid X models. The plant has an annual production capacity of up to 450,000 vehicles and employs more than 11,000 people. 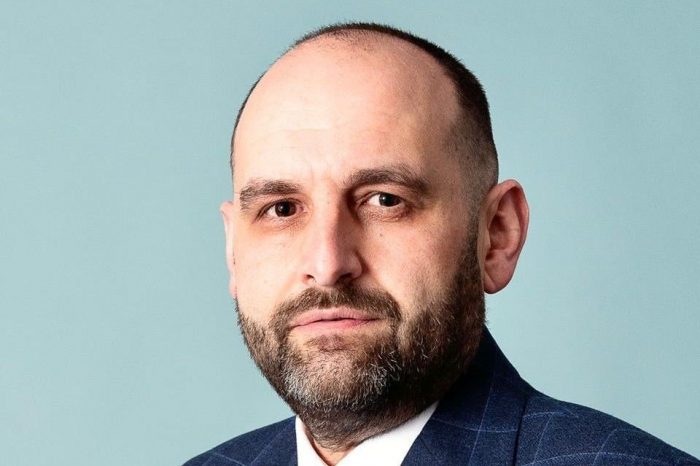 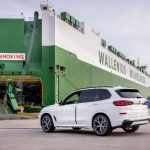