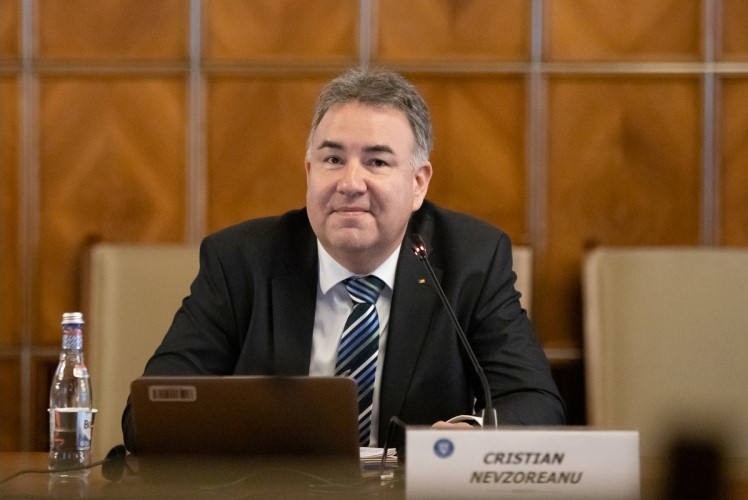 Groupe Renault Romania announces that Cristian Nevzoreanu is the new director of communication and CSR activities starting March 1. At the same time, he will be part of the company’s management committee.

Cristian Nevzoreanu started his professional career at Renault, in France, in 2000, where he was a project manager in the field of R&D, in the fields of industry, trade and marketing. In 2007 he returned to Romania and joined the engineering center, Renault Technologie Roumanie, as Director of Public Affairs and, subsequently, the extended activities of the Renault Group in Romania. 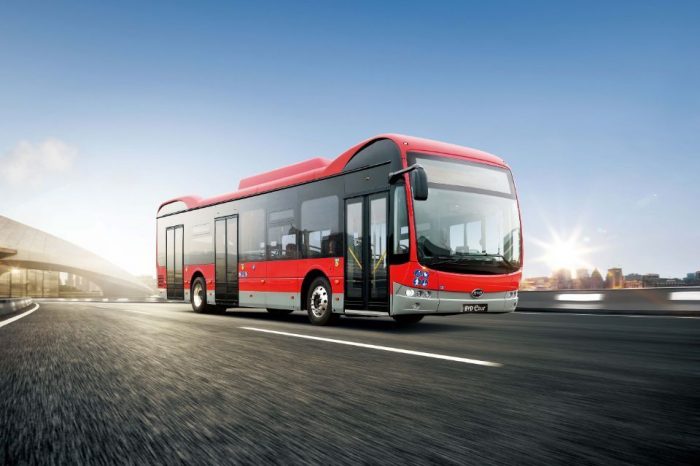 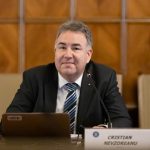