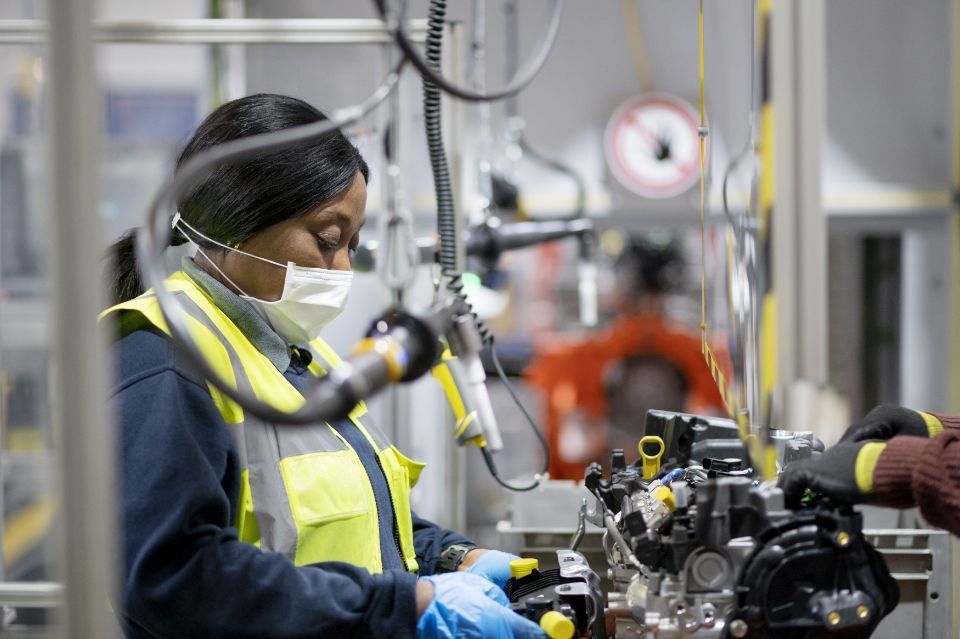 Ford announced today that its Dagenham Engine Plant to the east of London will manufacture the latest advanced technology diesel engines for the next generation Ford Transit Custom range.

The next generation Ford Transit Custom range will be built by Ford Otosan – Ford’s joint venture in Turkey – in Kocaeli, Turkey, from early 2023.

Today’s announcement with its anticipated incremental engine volumes helps to safeguard jobs at Dagenham Engine Plant. By 2025, it is expected that up to 60 percent of the plant’s entire diesel engine volume will be destined just for the 1-tonne commercial vehicles being built by Ford Otosan.

As Europe’s No.1 commercial vehicle brand, Ford’s Dagenham engine manufacturing facility today exports much of its diesel engine production to Ford Otosan where the engines are fitted into Ford Transit vehicles, around 30 percent of which are then exported from Turkey to the UK.

In total, Ford and Ford Otosan business constitutes more than 10 percent of the total trade volume between the UK and Turkey, and so the trade agreement reached between Turkey and the UK at the end of 2020 was extremely significant for Ford and Ford Otosan and helped to secure jobs in both countries.

While Ford expects around two-thirds of its commercial vehicle sales in Europe to be all-electric or plug-in hybrid by 2030, diesel will continue play an important role in commercial vehicle applications in the years ahead – especially as total volumes of Ford Transit and Transit Custom range sales continue to grow. 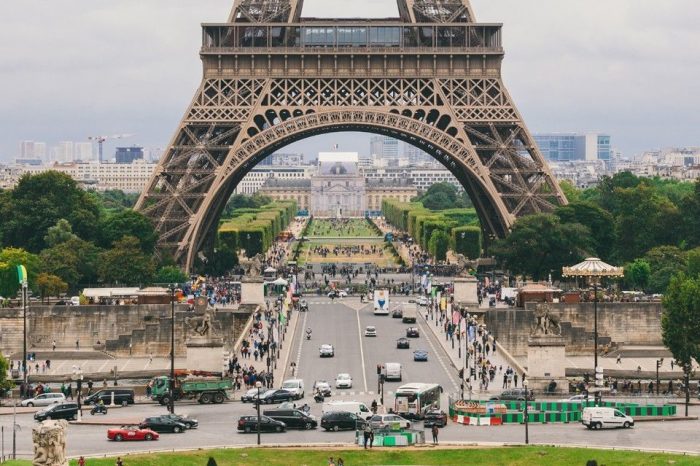 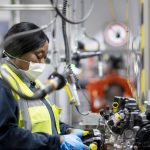