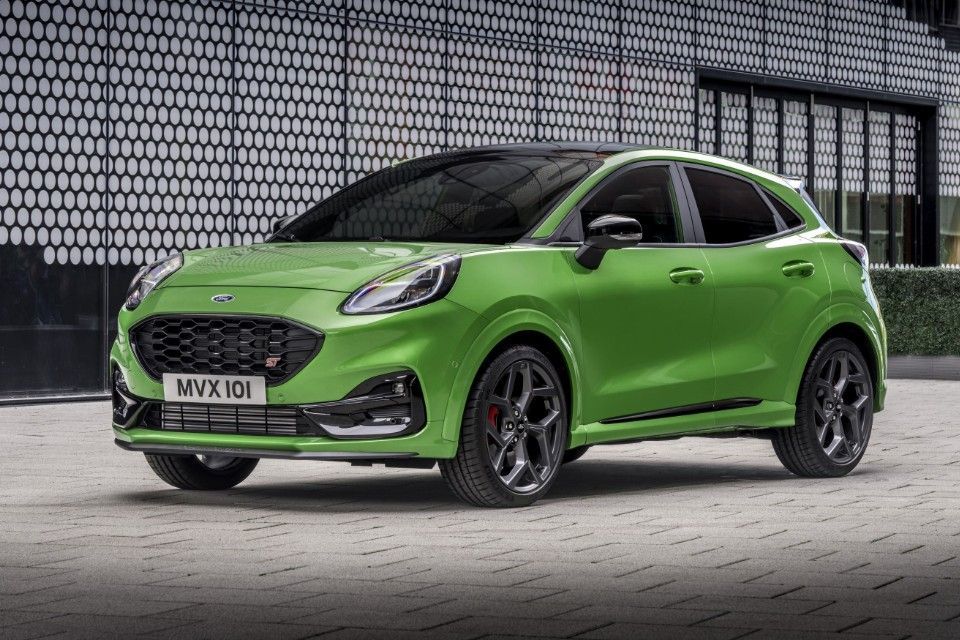 Ford Romania announces that Puma was the company’s best-selling model in the first quarter of 2021.
According to the data published by DRPCIV, Ford Romania registered a market share of 10.88% in the first 3 months of 2021, increasing by 3.94 percentage points compared to the same period in 2020.
In terms of passenger cars, the best-selling model was Puma, Ford officials announced. In the first 3 months of 2021, 648 Puma units were registered, compared to 94 in the same period last year.
The top 3 of the best-selling Ford models in the first 3 months of 2021 is led by Puma, followed by Ford Focus, with 436 registered units and a share of 10.48% in the compact car segment and Ford Kuga, with 9.9% in the small utility segment .
Ford Puma is produced exclusively at the plant in Craiova starting with the second half of 2019. From 2020 it was joined by the Ford Performance version of the model, Ford Puma ST, the most powerful car ever produced in Romania. 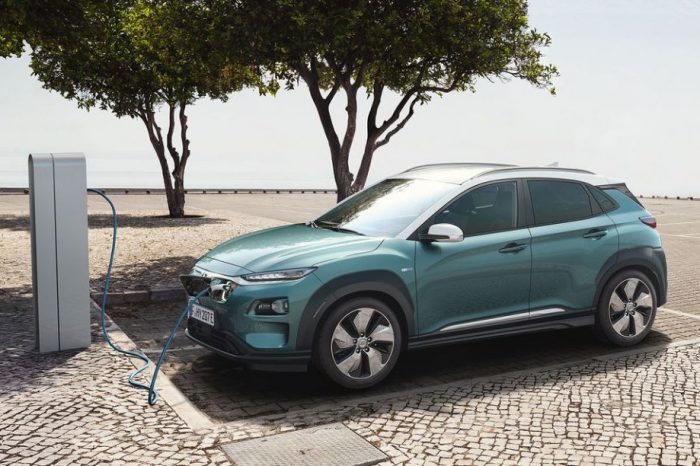 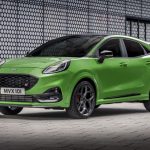