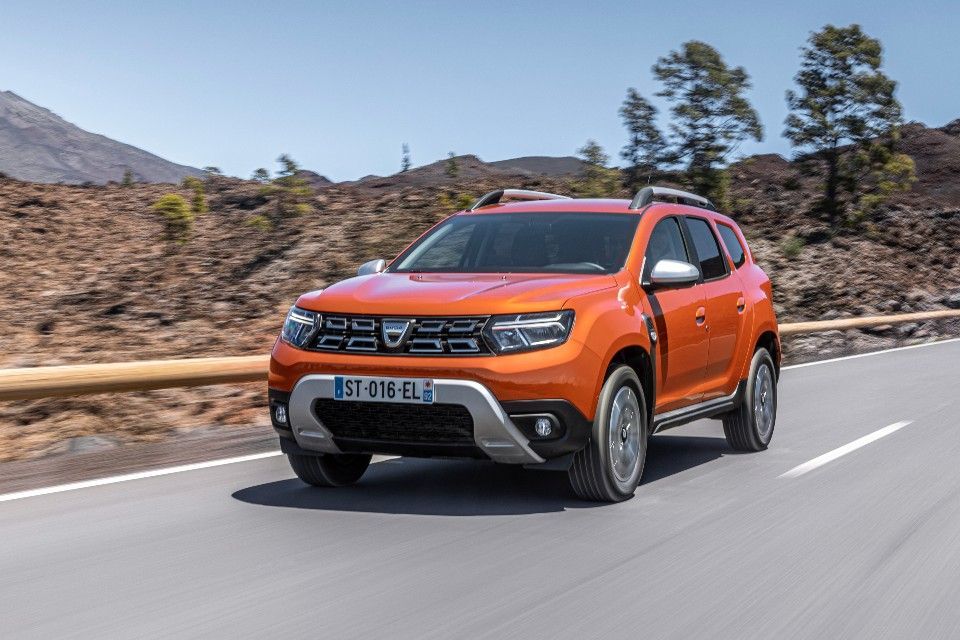 Dacia has enhanced and updated its Duster SUV model. This latest version features refreshed design elements, up-to-date features, and technology all while continuing to offer the same value-for-money which it is famed for.

Available across Europe since 2010, the Duster quickly earned a reputation for delivering all the benefits of an SUV at city car price. With more than 1.9 million vehicles sold, the Duster has been the number one car for retail sales in its class in Europe’s SUV market since 2019.

Following on from earlier generations, the New Duster is aimed both at customers who are looking for a comfortable, attractive SUV and those who want a robust, versatile 4×4.

Inside, it is fitted with a high centre console with a retracting armrest, offers two multimedia systems with a new 8-inch screen and is available with a dual-clutch automatic EDC gearbox. The new Duster is available in two-wheel drive and four-wheel drive versions. The latest version boasts an enhanced 4×4 Monitor system.

The new Duster is now available with a six-speed automatic EDC (Efficient Dual Clutch) gearbox with the TCe 150 engine, while the capacity of the LPG tank on the TCe 100 Bi-Fuel version has been increased by 50 per cent, or 49.8 litres.

The New Duster has a complete range of Euro 6D Full engines. The line-up includes:

Dacia is the only manufacturer to offer the Bi-Fuel (petrol-LPG) option across its entire range of internal combustion engine models. 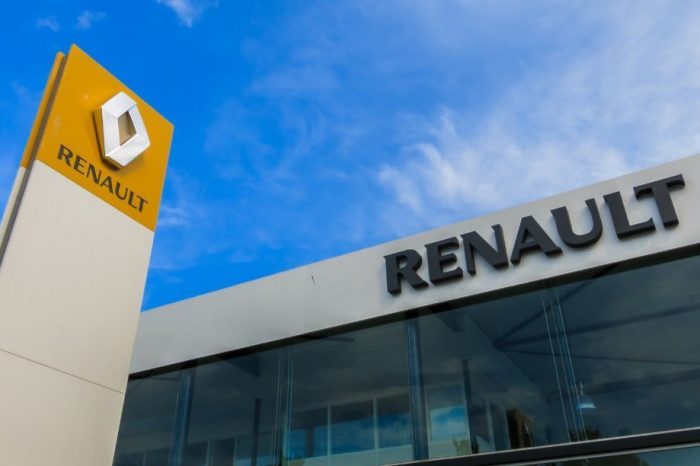 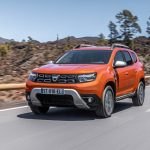