The recovery in the first six months was most clearly visible in the revenue trend of the Automotive Technologies division which reported constant-currency growth of 34.9 percent. All four regions reported growth rates in the double digits. The improved economic environment resulted in second-quarter constant-currency growth of 67.5 percent in the Europe region and 90.3 percent in the Americas region. The coronavirus pandemic had severely affected business in both regions in the second quarter of 2020. The growth rate for the Greater China region of 10.7 percent at constant currency was more moderate, partly due to the higher basis for comparison in the second prior year quarter. The Asia/Pacific region reported constant-currency revenue growth of 58.7 percent.

The Board of Managing Directors of Schaeffler AG decided on July 26, 2021, to again raise the full-year outlook for 2021 and now expects revenue growth of more than 11 percent at constant currency (previously more than 10 percent). Following a strong first six months, the company is taking this step despite persistent uncertainties regarding the second half of the year that are currently difficult to estimate.

Additionally, the company now expects to generate an EBIT margin before special items of 8 to 9.5 percent (previously 7 to 9 percent) in 2021. The guidance for free cash flow before cash in- and outflows for M&A activities has been raised as well; more than 400 million Euro (previously more than 300 million Euro) are expected. 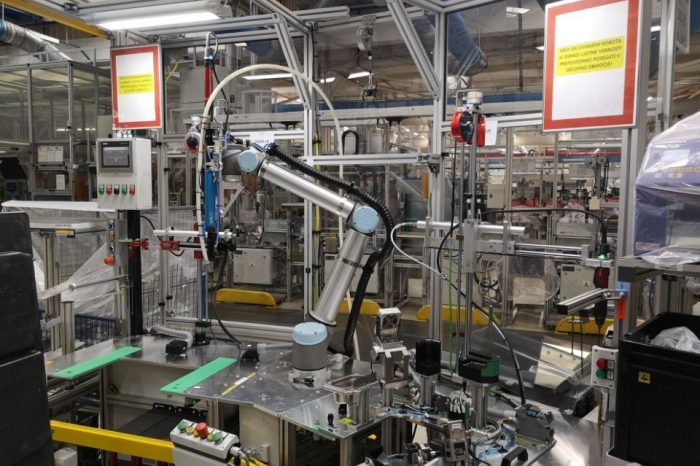