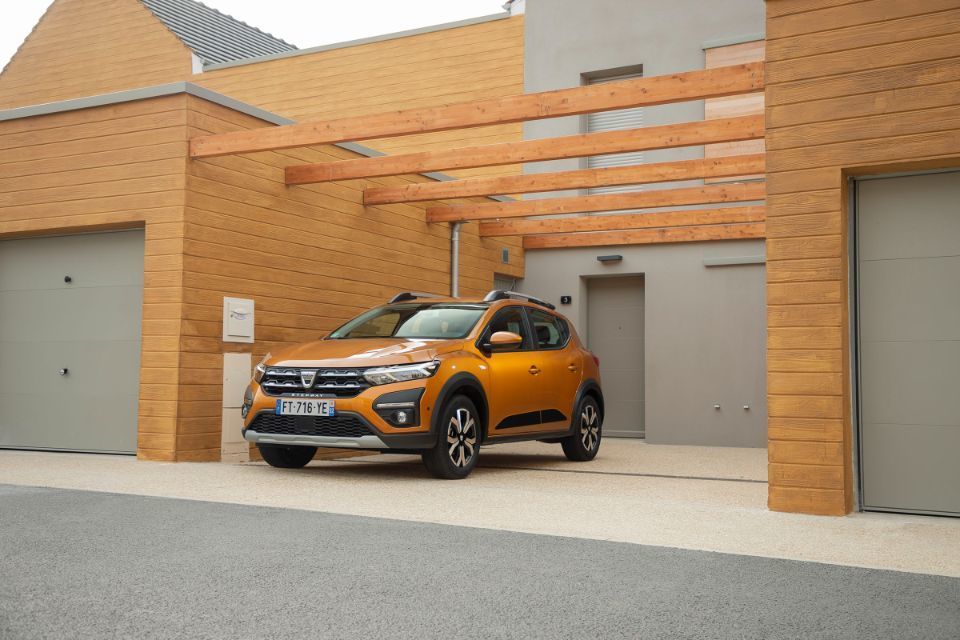 Dacia Sandero secured the top spot in the general rankings as the most registered car in Europe in august, according to data from Jato Dynamics. Despite availability issues, the third generation is proving to be a true success for Dacia. Deals introduced over the course of the year have helped this low-cost subcompact become Europe’s fifth best-selling car between January and August.

The Dacia outsold the Volkswagen Golf, in second position, which posted a year-on-year monthly decrease of 38%, but still leads the year-to-date rankings. Dacia’s Duster also entered the top 5 in fourth position, increasing its volume by 4%. Other notable achievements include the Fiat 500, which was boosted by the EV model, the Hyundai Tucson, and the BMW 3-Series which topped the premium rankings. 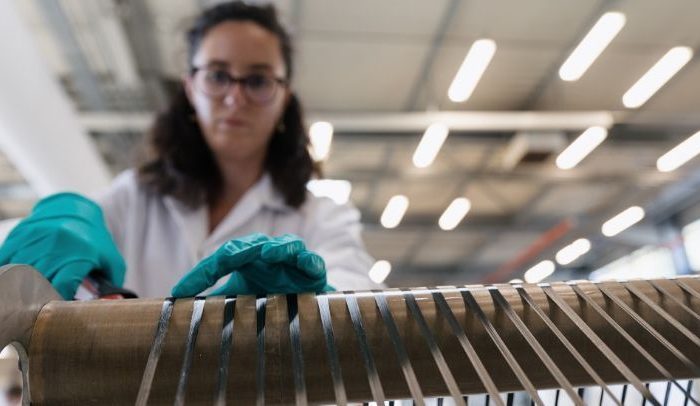 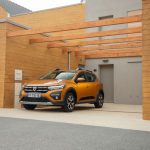