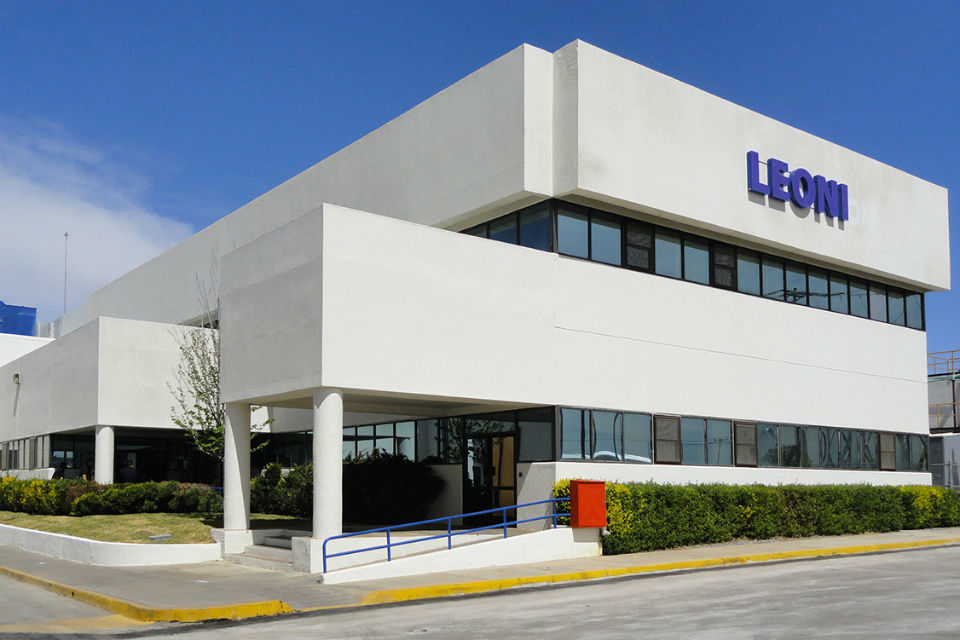 LEONI announces consolidated sales for the nine-month period amounted to 3.8 billion Euro (previous year: 2.8 billion Euro). Overall, the production stoppages among car manufacturers, caused mainly by bottlenecks in the supply of semiconductors in the third quarter, increasingly affected the volumes of the Wiring Systems Division (WSD); in some cases, LEONI’s production also continued to suffer due to shortages of input materials.

“LEONI continued to stabilise despite the substantially cloudier conditions in the third quarter. We successfully confronted the persisting disruptions of global supply chains – with full commitment and great flexibility. The agreement on the sale of our Business Group Industrial Solutions at the beginning of October is another milestone on our path towards strategically focusing LEONI on the automotive industry and further financial recovery. Despite our progress to date, we will remain vigilant as the negative effects from the semiconductor crisis and disruption of supply chains will persist and continue to challenge us,” said Aldo Kamper, CEO of LEONI AG. 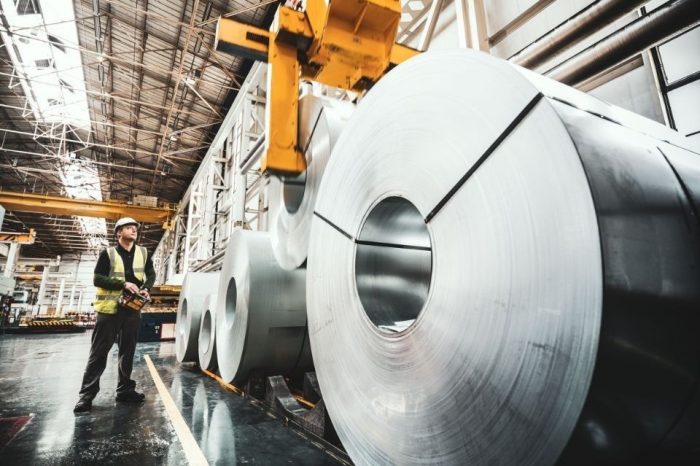 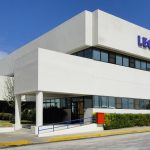