Roelant de Waard, general manager, Passenger Vehicles, for Ford of Europe has elected to retire effective Dec. 31 after more than 30 years of dedicated service to the company.

“Roelant has been an outstanding leader at Ford and that was never truer than over the past years, being responsible for defining the Passenger Vehicle strategy in a time when electrification represents the most transformative change of our industry in over 100 years,” said Stuart Rowley, president, Ford of Europe.  “At Ford of Europe, we are leading the way in our ambition to create a sustainably profitable all-electric future.”

Roelant de Waard joined Ford in 1990 and during his career has held assignments in the Netherlands, the United States, the United Kingdom and Germany.  In January 2011, he was elected an officer of the company and appointed to the position of vice president, Marketing, Sales and Service, in Ford of Europe. 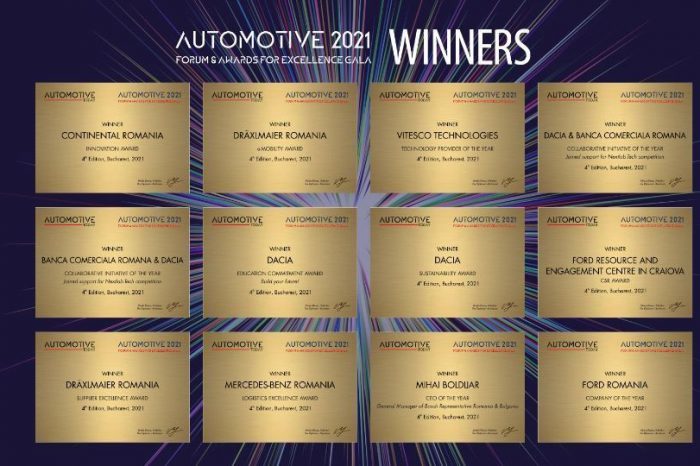