Of the approximately 1,500 public charging points for electric cars in Romania, the 400 belonging to E.ON Energie Romania and Renovatio are integrated, starting with November 2021, through the Hubject e-roaming platform. Thus, E.ON Drive and Renovatio e-charge users will be able to access all charging points operated by the two companies, using both mobile applications and RFID cards, thus contributing to an increased increase in the mobility of electric vehicle owners. from Romania.

Hubject (www.hubject.com) is the largest international e-roaming platform for electric car charging service providers, offering the possibility of extended interoperability for the use of charging networks. At the moment, in Romania 7 suppliers with 470 charging points are active on the platform, and of these 400 are from E.ON Energie Romania and Renovatio.

“The future of road transport will be mainly electric and we are interested in investing in projects that provide ultra-fast charging stations that provide customers with a charge of up to 80% of the electric car in less than 30 minutes. Because we want a sustainable, clean transport development, and electric car users to be able to use the charging infrastructure adapted to transport needs, a normal first step was to unite the two station networks through the e-roaming platform,” says Claudia Griech , general manager of E.ON Energie Romania.

Starting with 2017, both E.ON Energie Romania and Renovatio started the implementation of two projects co-financed by the European Union through the CEF Transport program. NEXT-E (www.next-e.eu) and FastSEE (www.fastsee.eu) have significantly contributed to the development of charging infrastructure for electric vehicles in Romania. The integration of the E.ON Drive and Renovatio e-charge platforms represents at the same time the connection of the two projects, a premiere in Romania.

The partnership of E.ON Energie Romania and Renovatio by integrating the 400 charging points will offer the owners of electric cars an increased comfort when traveling long distances in Romania.

The statistics show a significant increase from year to year in the number of electric vehicles sold in Romania, which indicates a clear orientation towards one of the most non-polluting and sustainable means of transport, as it happens worldwide.

In this context, more and more projects are needed to develop the charging infrastructure for electric cars.

E.ON Energie Romania and Renovatio consider that it is essential to keep up with this trend and to meet the wishes and needs of owners of electric vehicles and beyond, giving them easy access to charging stations. 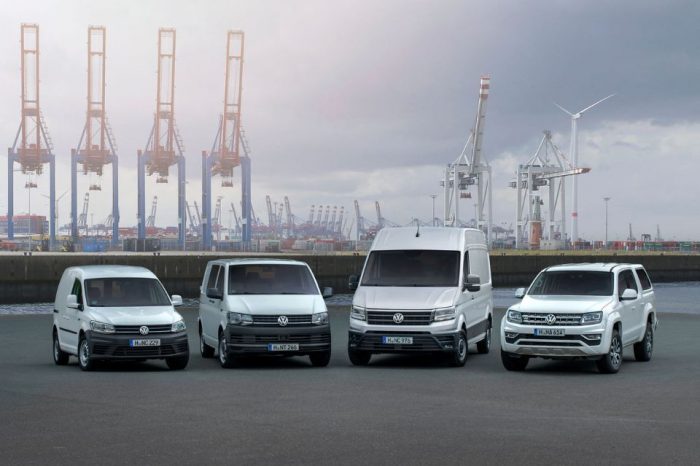 EU commercial vehicle registrations up by 14.7 percent ten months into 2021