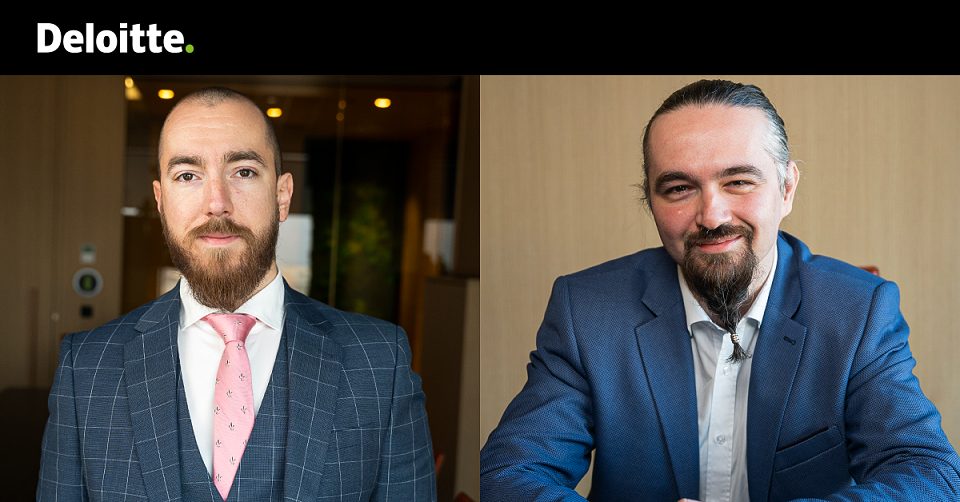 With the adoption of the European Green Deal, the Member States of the European Union (EU) have unanimously agreed to implement policies in areas such as climate, energy, transport and taxation in order to reduce, by 2030, net greenhouse gas emissions. greenhouse gas emissions by at least 55 percent above 1990 levels and to eliminate these emissions altogether by 2050. Although the proposed timeframe may seem far-reaching, this initiative has significant implications for all European and national sectors, including the Romanian car industry, which was severely affected both by the health crisis caused by the COVID-19 pandemic and by the difficulties related to the supply of raw materials.

Obviously, due to the need to adapt to the new conditions, companies in the field will face an increase in costs associated, on the one hand, with the intensification of research activities necessary for the development of new technologies compatible with the objectives of the European Green Deal, and , on the other hand, for the modernization of production lines in order to implement new technologies in an efficient way.

In order to reduce the pressure of these costs, the Romanian car companies have at their disposal a series of fiscal facilities and financing sources that can play an important role in cushioning the impact of the investments made.

Among the most important support measures for innovative companies is the tax facility for research and development activities, which involves the provision of additional 50 percent deductions for expenses for such activities, the possibility of applying accelerated tax depreciation to machinery used in research. -development, as well as the profit tax exemption in the first ten years of activity for the taxpayers who carry out exclusively research-development activities. The tax exemption for reinvested profit applies to the part of the profit used for the purchase of technological equipment, software and licenses, in compliance with certain conditions provided by Law 227/2015 on the Fiscal Code, as subsequently amended and supplemented.

Taxpayers in the automotive industry may also be interested in the various methods of tax amortization available for new production lines, in this case accelerated or degressive tax amortization, both of which play a significant role in mitigating the impact of investments over a longer period of time. thus reducing the pressure on cash flows at the time of investment.

Last but not least, it is important to note that with the adoption of the European Green Deal, the European Union is launching an arsenal of financial instruments designed to help achieve these ambitious goals. The EU’s multiannual budget for 2021-2027, together with the EU’s Next Generation Instrument, which funds Member States’ recovery and resilience plans, amounts to just over € 2 trillion, of which 30 percent is for sustainable investment as part of European Green Deal.

Possible sources of funding for the transition to the green economy

The programs that Romania will carry out in the period 2021-2027, whether we are talking about operational programs under development or investments scheduled through the National Recovery and Resilience Plan, are built on the pillar of sustainability and green transition and focus on the component of research-development-innovation for the development of new technologies, materials and processes necessary to achieve these goals.

Therefore, players in the Romanian car industry will have access to multiple funding options for activities such as: developing their own research and development capabilities or initiating partnerships and collaborations with research actors, through regional operational programs and the Intelligent Growth Operational Program , Digitization and Financial Instruments; energy efficiency and the production or use of renewable energy, through the Sustainable Development Operational Program, the National Recovery and Resilience Plan or the Modernization Fund.

Moreover, in addition to the financing options offered by the EU, companies in the automotive sector still have at their disposal sources of financing with a tradition in the field, namely the state aid schemes developed by the Ministry of Finance. One of them is the state aid scheme established on the basis of Government Decision 807/2014, in order to support investments with major impact on the economy and which finance the construction and acquisition of equipment, technological lines and intangible assets associated with the establishment of a new production unit or expansion. the capacity of an existing one. There is also a state aid scheme established on the basis of Government Decision 332/2014, which promotes regional development by creating jobs and which finances salary costs for a period of 24 months from the creation of each individual job, for those investments. which generates at least 100 new jobs per location.

In addition, the Ministry of Finance is preparing a third state aid scheme to be considered, in order to stimulate strategic investments, worth more than 500 million lei, in several key areas, including the automotive, aerospace and pharmaceutical industries.

At the same time, it is important to note that, starting with January 1, 2022, the new map of regional aid came into force, which establishes their intensity applicable in each county. Thus, the state aid that the applicants can benefit from varies between 30 percent of the investment value, in the flagship counties of the Western region, and maximum 60 percent, in most of the counties from Muntenia and Moldova. Bucharest is excluded from funding, given that state aid is directed to the less developed regions of the country (with a GDP / capita below 75 percent of the EU average).

Therefore, automotive companies operating in Romania face many challenges during this period, but they also have at their disposal tax facilities and financing schemes that can help them overcome them, provided they apply correctly and in time to access them. 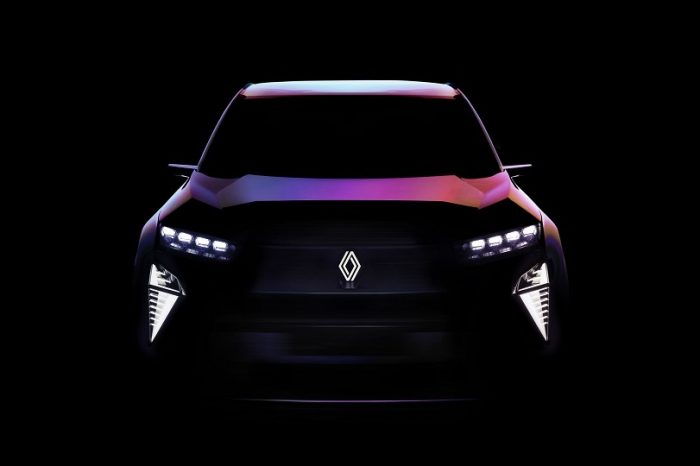 Renault to reveal new concept car for sustainable development in May 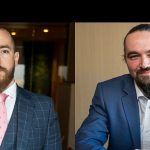