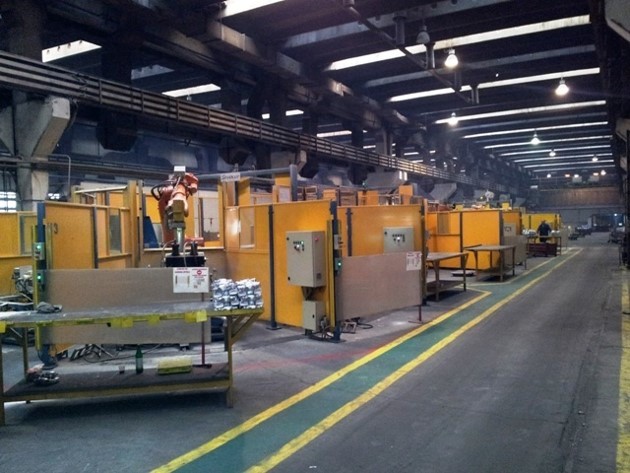 The Board also announced the submission to the Olt Court of the application for the opening of insolvency proceedings together with the declaration of the intention to reorganize the activity  of Altur SA on the basis of a Reorganization Plan, in accordance with the provisions of Law 85/2014.

Last year, the company announced that it was operating at full capacity, after temporarily suspending operations due to a lack of orders from external customers (ZF Braking Systems Poland and ZF Automotive Czech), which reduced their production activity because of the effects caused by the war in Ukraine.

The company was established in 1979 and in 1991 it was transformed into a joint stock company under the name ALTUR S.A.

At present, ALTUR is a private Romanian private company with 689 employees.

Through the products made by ALTUR SA Slatina is an important supplier for several industrial sectors, of which the most important are: