Faurecia has turned to business consultant and services provider Accenture to help it bring new technologies to market faster, with the two companies agreeing to a five-year collaboration to create a “digital services factory.”

The companies will focus on interior technologies for connected and autonomous vehicles, said Patrick Koller, the CEO of Faurecia, which supplies interior components and emissions-scrubbing technologies.

The French economic newspaper Les Echos said that the companies would invest a total of 100 million euros and commit a total of 200 people to the project, a figure that Faurecia and Accenture would not confirm.

The partnership announced its first test project, which uses Amazon’s Alexa voice assistant to control vehicle cockpit functions, on Wednesday at CES in Las Vegas. Other carmakers including BMW, Toyota, Ford and Volkswagen are integrating Alexa to various degrees, but in this application, each passenger can direct Alexa to perform separate tasks. Accenture worked from Faurecia’s concept to integrate various technologies and cloud computing into a Parrot in-dash entertainment system.

He said projects like this would help Faurecia stand out from other suppliers as trends like electrification, car sharing and autonomous driving shake up the industry. “The interior will be the key differentiator in the future” for car buyers, he said. “It’s where they will find diversity — it’s not going to be in the powertrain.”

PSA Group holds a controlling stake in Faurecia, which is based near Paris. Revenues in 2016 were 18.7 billion euros, and the company ranks eighth in the Automotive News Top 100 global suppliers. Accenture, formerly known as Andersen Consulting, has revenues of $34.7 billion and employs 425,000 people.

Accenture has worked with other automakers and suppliers, but a spokesman said the arrangement with Faurecia is different because Accenture is investing its own money in the venture, “in contrast to using a risk and reward sharing mechanism.”

The spokesman said Accenture could help companies like Faurecia find sustainable profits in fields like autonomous mobility and electrification, which so far have involved billions in investment with little positive impact on automakers’ bottom lines. 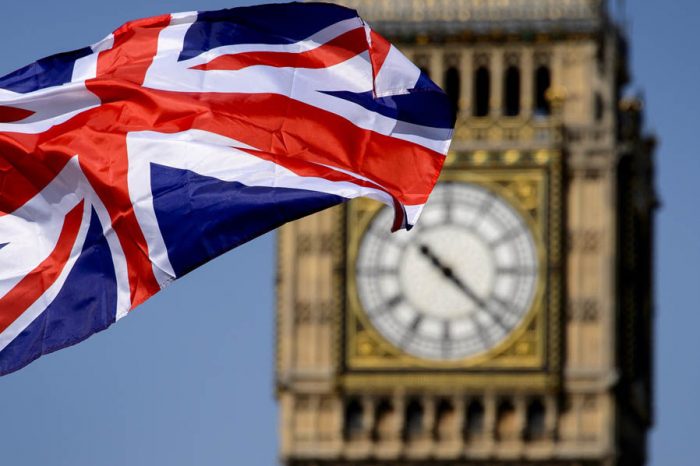