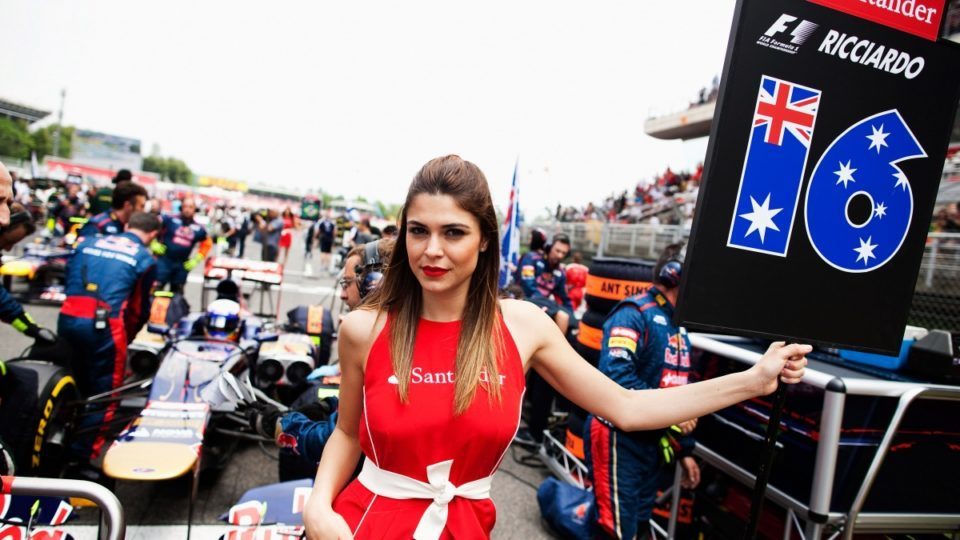 Formula 1 chiefs have announced that the sport will end the tradition of using grid girls from this season.

The move, which will be both for motor racing’s top category as well as all support events at each grand prix – including Formula 2 and GP3 – comes as part of Liberty Media’s revamp.

F1 commercial chief Sean Bratches said that it was felt using grid girls no longer fitted in with the new brand image that Liberty wants for grand prix racing.

In a statement issued on Wednesday, he said: “Over the last year we have looked at a number of areas which we felt needed updating so as to be more in tune with our vision for this great sport.

“While the practice of employing grid girls has been a staple of Formula 1 grands prix for decades, we feel this custom does not resonate with our brand values and clearly is at odds with modern day societal norms.

“We don’t believe the practice is appropriate or relevant to Formula 1 and its fans, old and new, across the world.”

F1 is not the only sport that has been revamping its approach to using women in such a manner, with the UK’s Professional Darts Corporation (PDC) causing controversy last week when it scrapped the use of walk-on girls.

Several players criticised the move and a petition from fans for the PDC to change its mind was signed by more than 30,000 people.

The darts authorities of other European nations said they would keep the long-standing tradition of using walk-on girls. 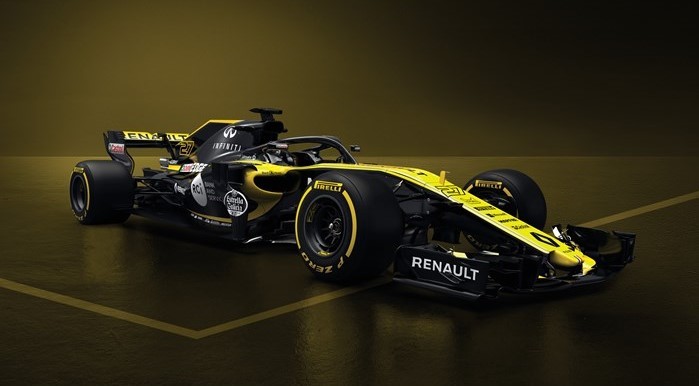 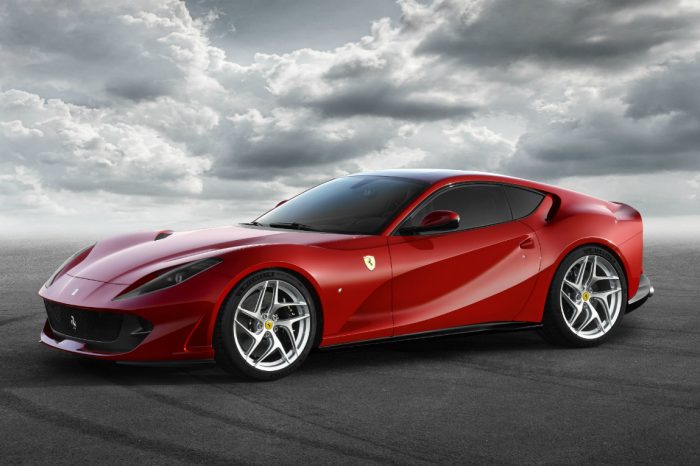 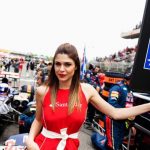