Kuniskis, 51, assumes responsibility for Maserati and Alfa Romeo after serving as head of passenger car brands such as Dodge, Chrysler and Fiat, FCA said in a statement Monday.

The moves will allow Bigland, 50, to focus more on North America, FCA’s most profitable region. FCA’s U.S. sales have fallen for 17 consecutive months, in part as the automaker scaled back on less-profitable fleet volume.

Both Bigland and Kuniskis will continue to serve as members of FCA’s Group Executive Council, the automaker’s highest-level management decision-making body, FCA said.

Bigland will continue to head of the automaker’s entire sales operations in the United States and maintain his role as CEO of FCA Canada. 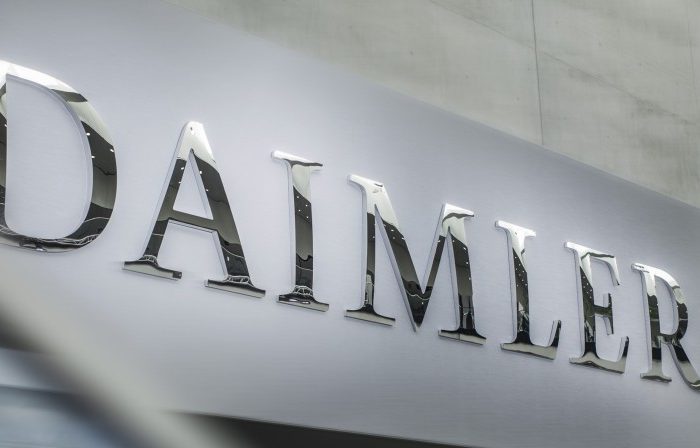