Renault intends to restart merger talks with Nissan within 12 months, after which it will set sight on a bid to buy Fiat Chrysler Automobiles NV, the Financial Times reported.

The plans signal a return to the strategies supported by former Nissan boss Carlos Ghosn who held talks about merging Renault with Fiat Chrysler two to three years ago, FT said citing sources familiar with the matter, adding that the proposal was opposed by the French government back then.

Late last year, Ghosn was ousted as Nissan chair and arrested in Tokyo on financial misconduct charges of under-reporting his salary. Ghosn has said the charges were “meritless”, Reuters reads.

The recent formation of a new alliance board led by Renault Chairman Jean-Dominique Senard has led to an increase in confidence that the two parties can now push ahead with the merger plans, according to FT.

Fiat Chrysler is also seeking a partnership or merger and the company is holding talks with rivals for a deal, FT reported. 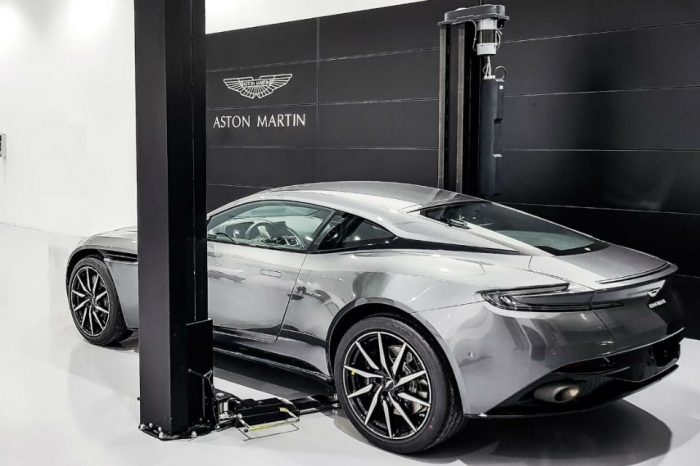