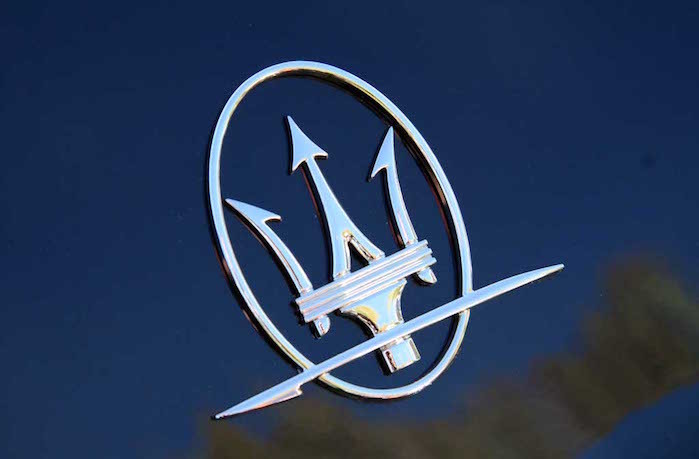 The contracts will result in a 59 percent cut in working hours or a loss of an equivalent of 2,080 jobs, the union said.

When the automaker presented its last five-year investment plant in 2014, CEO Sergio Marchionne promised to guarantee full employment at its Italian plants by the end of 2018. But when speaking to reporters at the Detroit auto show last month, Marchionne said the company may need more time.

FCA has been retooling plants in Italy to produce greater numbers of its higher-margin models, such as the Maserati SUV, several Alfa Romeo models or the Jeep Renegade. The group is due to present its next strategy plan and investments to 2022 on June 1.

“Not only the promise of full employment by 2018 for the Italian plants has turned out to be … illusory or even a bit mocking, but any new investment is unlikely to start by September, and maybe not even by the end of the year,” said Federico Bellono, the FIOM union’s regional secretary general in Turin.

Ford mulls moving production out of UK
Read Next 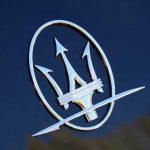