New registrations for vehicles have risen by 58.3 percent in 2017 from 2016, according to the National Institute for Statistics. This refers to cars which are registered for the first time in the country, and includes new cars as well as used ones.

The data does not include re-registrations due to the change in ownership, trams and buses, military vehicles, trailers and agricultural vehicles.

Last year there were almost 628,000 registrations of cars and over 8,000 mopeds and motorcycles.

In Q4 2017, new registrations for passenger transport vehicles increased for all categories compared to the same period of 2016, the most significantly for cars, which had a 68.1 percent increase.

New registrations on vehicles for the transport of goods were higher for trucks and trailers and semi-trailers, by 22.8 percent and 4 percent respectively, and lower for tractors, by 13.5 percent.

Compared to Q3 of 2017, in Q4 the number of new registrations for passenger transport grew by 6.5 percent, and for the transport of goods by 5.4 percent. 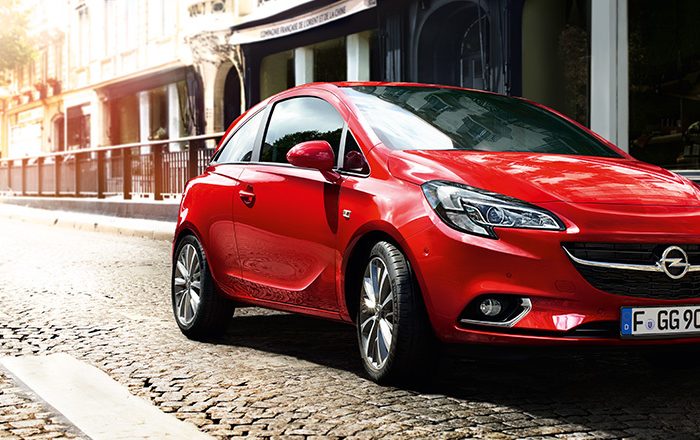