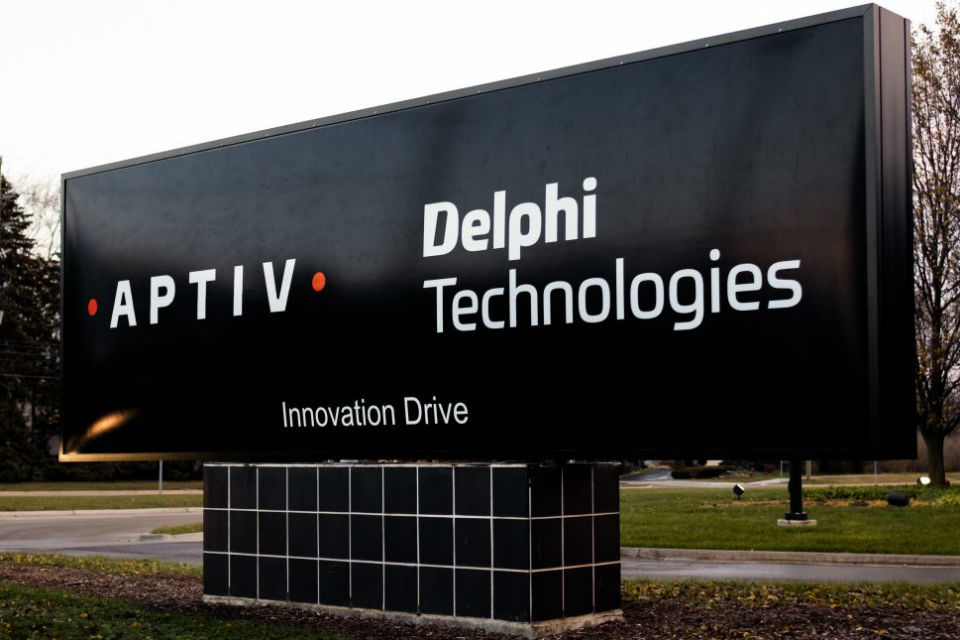 BorgWarner is in advanced discussions to acquire Delphi Technologies in a deal that would unite two suppliers positioning for the industry’s shift to hybrid and electric vehicles, according to people familiar with the matter.

An agreement could be announced as soon as this week, said the people, who asked not to be identified because talks are private. Negotiations could still fall apart, they said.

BorgWarner’s biggest deal to date is the $950 million acquisition of Remy International in 2015, according to data compiled by Bloomberg. Representatives for Delphi and BorgWarner declined to comment.

Both companies’ engine and transmission businesses are seen by analysts as entering a period of decline as automakers consolidate and invest in the development of electric cars.

Delphi Technologies, based in the UK, was one of two companies to split from Delphi Automotive in 2017. The other was Aptiv, focused on new technology like advanced safety systems and self-driving car software. The split left the smaller Delphi Technologies to focus on supplying engine and transmission parts.

Delphi was the world’s largest parts maker when General Motors spun off the company in 1998. 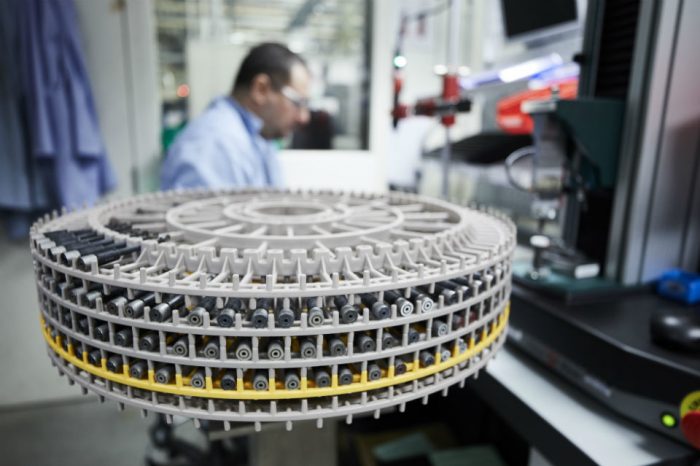 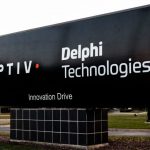