Toyota’s execs see a crisis in the auto industry

Toyota’s newly promoted global executives, including a British man, a Japanese woman and several company outsiders, have one thought in common: Toyota is beset by upheaval and its very survival is on the line.

That dramatic message was repeated with almost mantralike uniformity by a showcase of the executives last week in their first public appearance since starting their new jobs Jan. 1.

The sense of urgency was palpable as they stressed the need to move fast and innovate.

“A once-in-a-century change is occurring,” said Satoshi Ogiso, a former hybrid-vehicle engineer who left Toyota to run brake supplier Advics Co., and has returned as president of Toyota’s commercial vehicle business. “We have to overcome a time of major change.”

“In all aspects, we really can’t wait,” he said. “This is a survival or death situation.”

The hand-wringing may sound out of place at a company that said this month it expects record net income for the current fiscal year. But the crisis mentality is being cultured from the top by President Akio Toyoda, who is looking far beyond the next few quarters.

Akihiro Fukutome, the new head of Toyota Financial Services Co. who parachuted in from a previous career as a managing director at Japanese megabank Sumitomo Mitsui Banking Corp., said his mission came from Toyoda.

“He told me to blow a new wind from outside and quicken the pace of change,” Fukutome said

Indeed, Toyoda says his top priority is keeping the company nimble and responsive to the cataclysmic change rising over the industry, including the specter of self-driving cars. Even a cash-rich giant such as Toyota, the thinking goes, can be knocked off its pedestal by the rush of new technologies and new competitors.

“Over the next 100 years,” Toyoda said in announcing the management changes in November, “there is no guarantee that automobile manufacturers will continue to play leading roles in mobility.

“A crucial battle has begun — not one about winning or losing, but one about surviving or dying.”

Toyota, Panasonic to set up company for “connected” homes 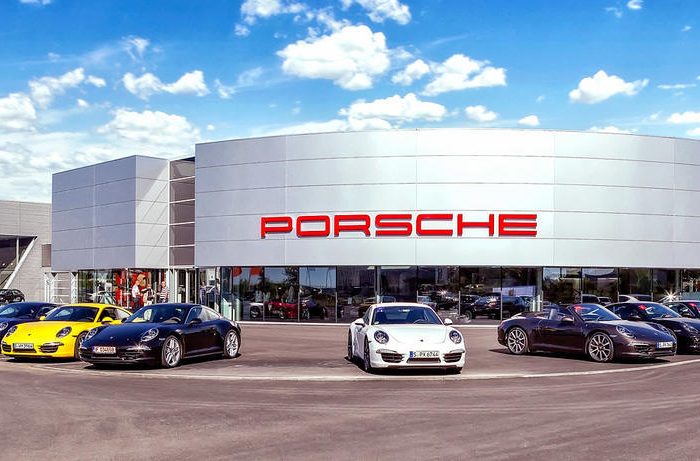 Toyota’s execs see a crisis in the auto industry