Ford Edge facelift to be unveiled at Geneva motor show

Ford has revealed the updated Edge – its largest SUV sold in Europe – in European specification. It gets a new 2.0-litre bi-turbo engine with 235 HP.

The European-spec car has just been revealed ahead of its premiere at the next month’s Geneva motor show. Its new look was revealed on the US model that was unveiled earlier this year at the Detroit motor show.

Ford’s biggest SUV sold in Europe will get a new look inspired by the smaller Ecosport, with a more aggressive headlight design, with LED lights as standard and a new ovular grille at the front, as well as the disappearance of the characteristic light bar at the rear. A more conventional gloss-black extension of the glass is in its place, with larger separate rear light clusters.

The European car gets a 2.0-litre Ecoblue bi-turbo diesel engine at the top of the range, with 235bhp. Unlike the US, Europe won’t get the 335bhp, 380lb ft 2.7-litre V6-powered Edge ST. The European Edge will have exclusively diesel engines, with the sportiest spec being ST-Line, which gets an exclusive suspension set-up and paddle shifters, in addition to black exterior trim, chrome exhaust tips and 20 inch alloys.

SUVs are increasingly important among Ford’s range – 2017 marked the brand’s most successful year for the Ecosport, Kuga and Edge. The brand sold 230,000 SUVs last year in total, with 16,000 of them being the Edge. 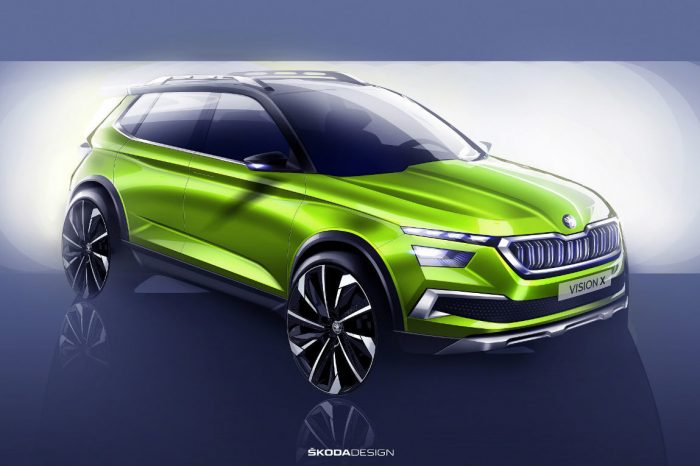 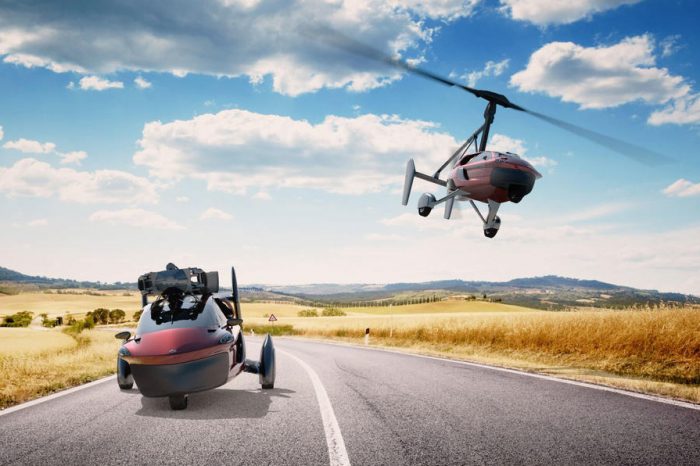 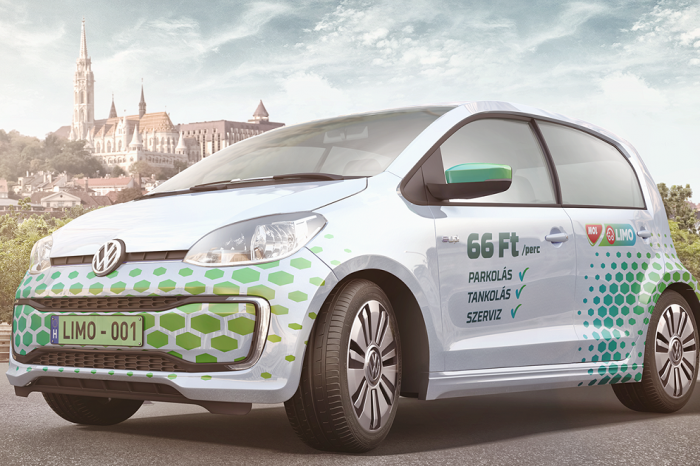 Ford Edge facelift to be unveiled at Geneva motor show