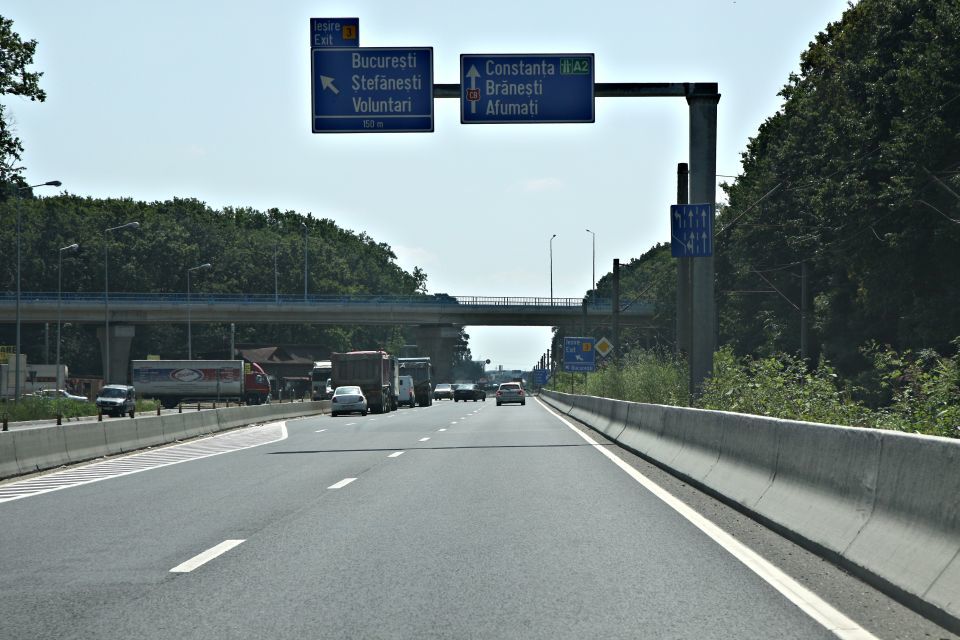 One of the sections of Bucharest’s ring road will be upgraded by Chinese state-owned company Sinohydro, which won a 50 million Euro, according to Romanian state-owned road infrastructure company (CNAIR).

However, unsuccessful bidders have a right to challenge. If the contract will be signed, it will be the first major Romanian infrastructure project to be built by a Chinese company.

In the last few years, Chinese companies showed growing interest in other Romanian infrastructure and energy projects, but no major contract was signed so far.

Continental increased its sales by 8.5 per cent to 44 million Euro in 2017 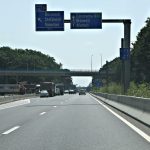