New car registrations in Romania: more than 8,000 units in March

New car registrations continued to grow on the Romanian market in March this year, but on the other hand it was also the weakest month of the year so far.

Thus, the Romanians registered 8,122 new cars, up 17.45% compared to the same period last year. Dacia recorded an increase of almost 22%, above the market average, and held about a quarter of the new car market, with 1,897 units. 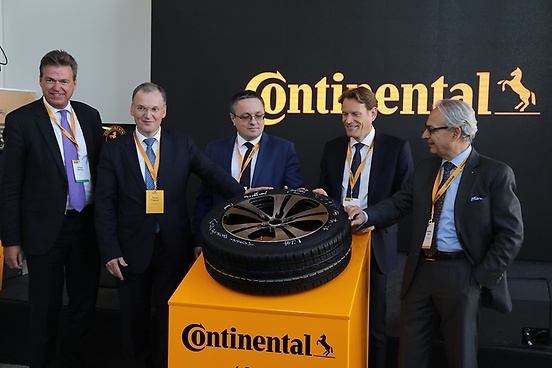 Continental celebrates the production of the 10,000,000th tire at its plant in Russia

New car registrations in Romania: more than 8,000 units in March