In the first quarter of 2018, Group Renault increased by 5.4 per cent to 13.2 billion Euro, at constant exchange rates and perimeter.

Groupe Renault’s worldwide registrations (passenger cars PC + light commercial vehicles LCV, including Jinbei and Huasong since January 1, 2018) rose 4.8 per cent in the first quarter, in a market up 2.7 per cent.

The market share is now 4.0 per cent (+0.1 points compared to 2017). The Renault and Dacia brands each set a new sales record for a first quarter.

In Europe, Group registrations increased by 2.8 per cent in a market up 0.6%, thanks to the success of New Duster and Koleos.

Outside Europe, the Group recorded sales up 22.1 per cent in Eurasia and 21.3 per cent in the Americas, and is facing a slowdown in the Africa Middle-East India (-5.3 per cent) and Asia-Pacific (-18.6 per cent) regions. 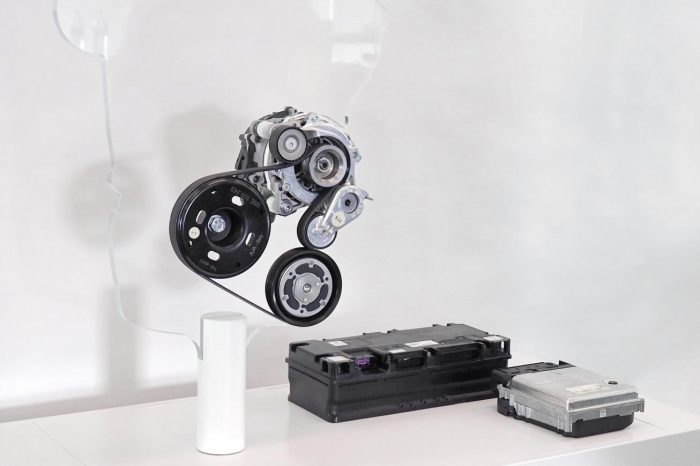 Volkswagen to offer electrified version of its Golf model