Nissan to stop sale of diesel cars in Europe

Japanese carmaker Nissan has announced that it will gradually withdraw from the diesel vehicle market in Europe, in the context of weaker demand for diesel as customers worry about tax rises and possible bans and restrictions in many countries, Reuters reports.

A Reuters source said earlier last month that Nissan would cut hundreds of jobs at its Sunderland plant, the UK’s largest automotive factory, due to falling demand for diesel in Europe.

Carmakers are facing a global regulatory crackdown on emissions and many are starting to look towards electric vehicles instead of diesel cars.

“Along with other manufacturers and industry bodies we can see the progressive decline of diesel but we do not anticipate its sudden end in the short-term. At this point in time and for many customers, modern diesel engines will remain in demand and continue to be available within Nissan’s powertrain offering,” said a Nissan spokeswoman.

“In Europe, where our diesel sales are concentrated, our electrification push will allow us to discontinue diesel gradually from passenger cars at the time of each vehicle renewal,” she added. 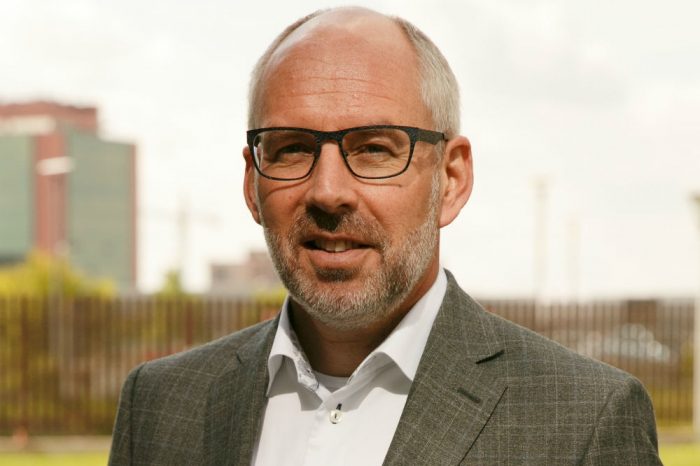 Business Lease Romania has achieved a 10% increase in turnover in 2017, reporting sales of 7 million Euro

Nissan to stop sale of diesel cars in Europe