Renault is preparing to double production of the full-electric Zoe at its factory outside Paris. The surge in output as part of a billion-euro investment in electric vehicles by the French automaker.

A new version of the Zoe will appear next year, the first substantial change to the small battery-driven hatchback since its introduction at the end of 2012.

The Zoe was the top-selling EV in Europe from 2015-2017, but so far this year it has been narrowly overtaken by the redesigned Nissan Leaf, from Renault’s Japanese alliance partner.

Last year about 30,000 Zoes were produced at the Flins plant, with a total of 100,000 made since the model’s debut. Renault officials want to increase the rate of production to about 440 per workday from about 220 per day.

The factory will use its traditional August recess to prepare for the increase. This will include upgrading the in-house battery assembly area, officials said earlier this month at an event that included a tour of the plant.

The Flins factory, which opened in 1952, makes Renault Clio hatchbacks, the Nissan Micra hatchback and the Zoe on the same production line. Last year, about 63,000 Clios and 94,000 Micras were produced at the plant. 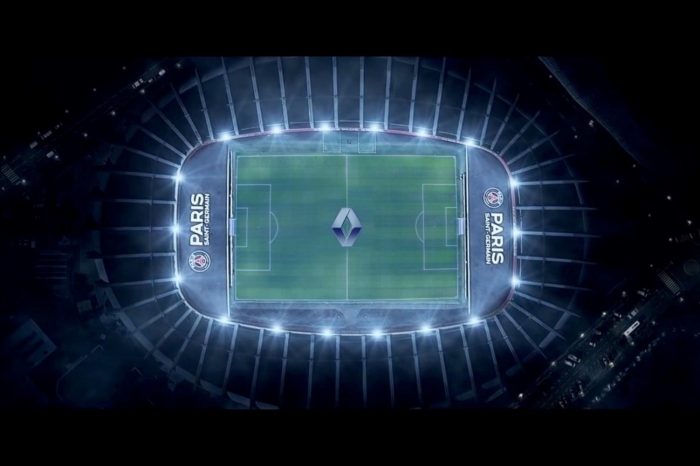