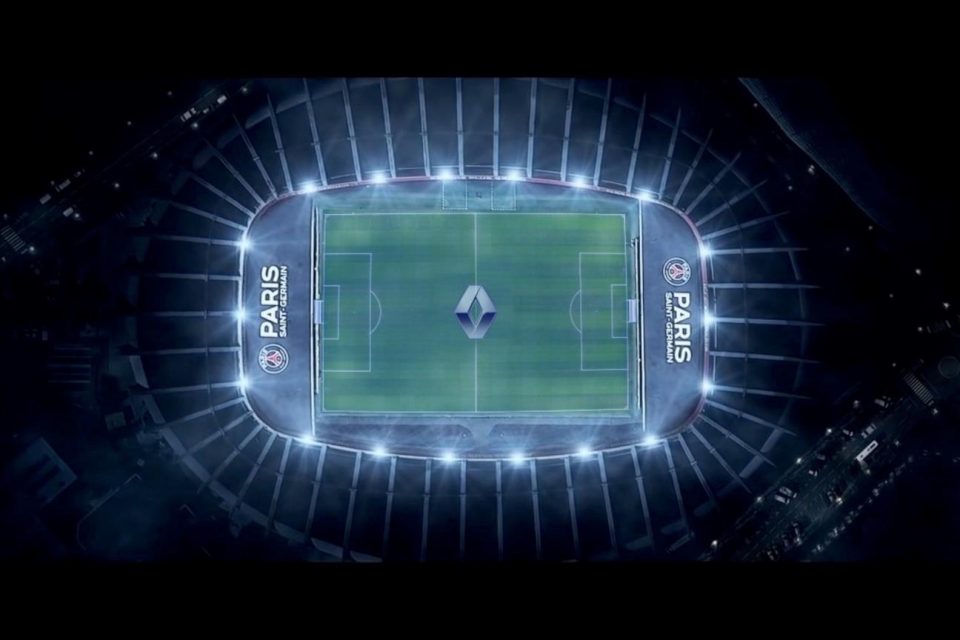 Paris Saint-Germain and Renault have signed an official partnership, linking the two organisations for the next three seasons.

Together, Paris Saint-Germain and Renault will develop large-scale, global advertising and promotional campaigns, combining the passion of the supporters of the Parisian club with the striking force of Renault as one of the leading French brands worldwide.

The alliance between the two brands will also have a digital focus – an area where both showcase strong creativity. The club is looking forward to surprising its 60 million social media followers with even more engaging online content as a result of the partnership.

Marc Armstrong, Director of Sponsorship at Paris Saint-Germain, said: “We are delighted that Renault has chosen Paris Saint-Germain to mark its entry into football and are proud to associate our club with one of the stalwarts of French industry. Renault will occupy an important position within our overall partnership programme. We are eager to beginworking together, starting this season, and to see our players featuring in Renault’s famous ‘French Touch’ campaigns.”

Philippe Buros, Commercial Director, Renault France, added: We are delighted to associate the Renault brand with that of Paris Saint-Germain, which contributes to the influence of Paris and France in the world. This major partnership offers us many opportunities, both in France and internationally, that will benefit our customers and our sales networks. 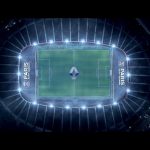