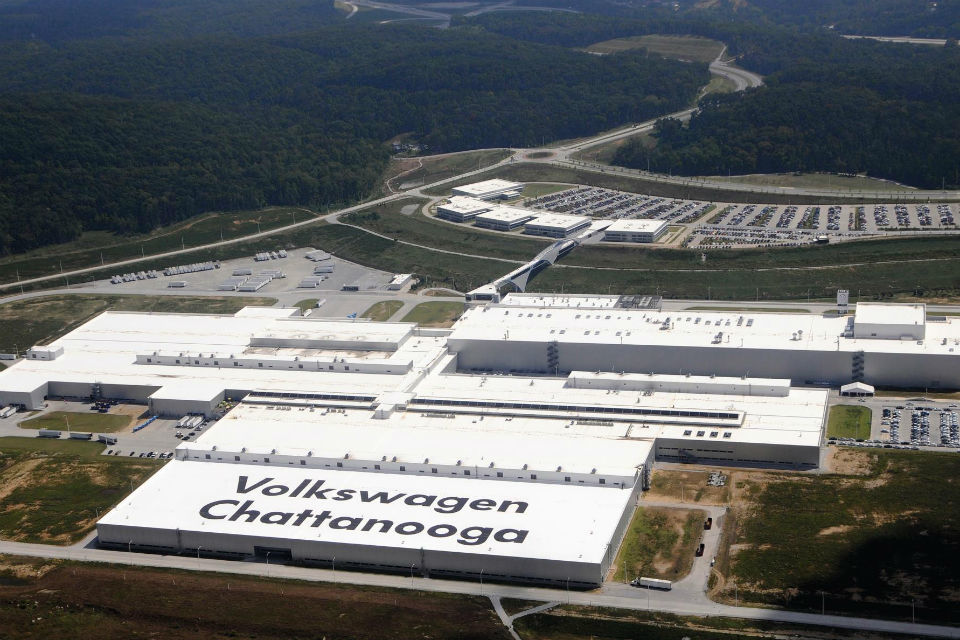 Volkswagen said it was investing 800 million USD to build a new electric vehicle at its plant in Chattanooga, Tennessee, and scheduled a briefing with Ford Motor Co for Tuesday on their efforts to forge a global alliance.

The German automaker said in an announcement at the Detroit Auto Show that it was adding 1,000 jobs at the Chattanooga plant and that electric vehicle production there would begin in 2022, Reuters reads.

Volkswagen Chief Executive Herbert Diess said the company was considering building luxury Audi vehicles in the United States but that no decisions had been made.

Ford and VW confirmed on Monday they would hold a joint conference call on Tuesday “to provide an update on the companies’ ongoing discussions regarding a global alliance.”

Both Ford and VW face mounting costs for developing electric and autonomous vehicles. Diess told reporters that VW could shoulder its ambitious 91 billion USD electrification plan on its own but was open to partnerships to increase economies of scale.

Volkswagen is building the first dedicated EV production facility in Zwickau, Germany, starting MEB production by the end of 2019.

The company will add EV production at facilities in Anting and Foshan, in China, in 2020, and in the German cities of Emden and Hanover by 2022. 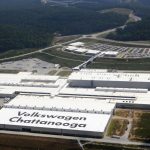