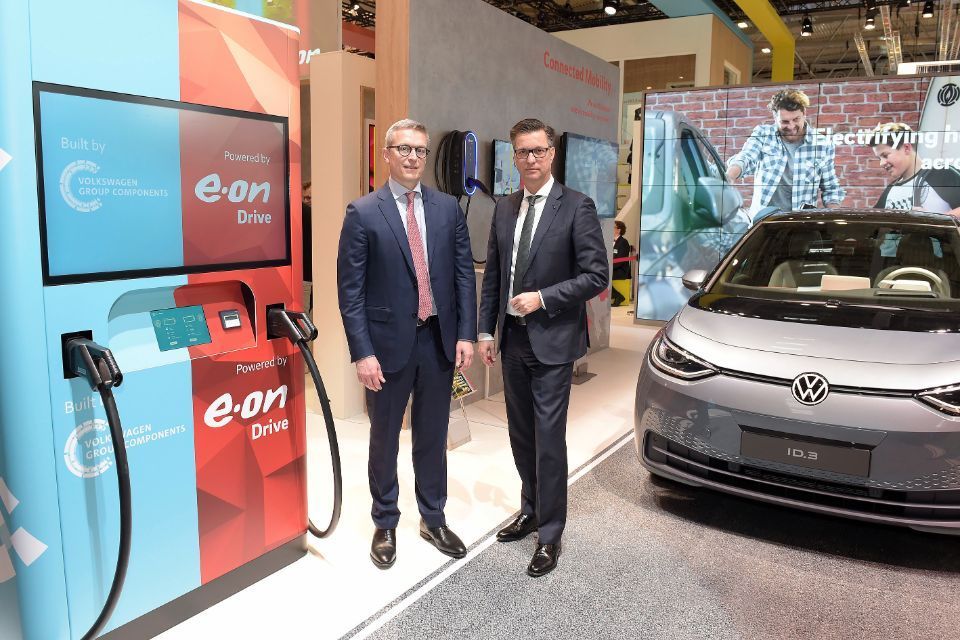 The stations are installed according to the plug & play principle – simply put them down, connect them and configure them online. The quick charging system can charge two e-cars with up to 150 kilowatts of power at the same time, thus providing an additional range of around 200 km on average in just 15 minutes.

Updates, remote maintenance and billing of the charging points will be carried out via E.ON’s central software platform.

Volkswagen Group Components will start series production this year. In the second half of the year, E.ON will intensively test the new charging points at six motorway filling stations and then launch them on the German market under the name E.ON Drive Booster. 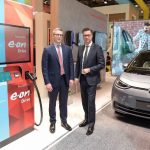