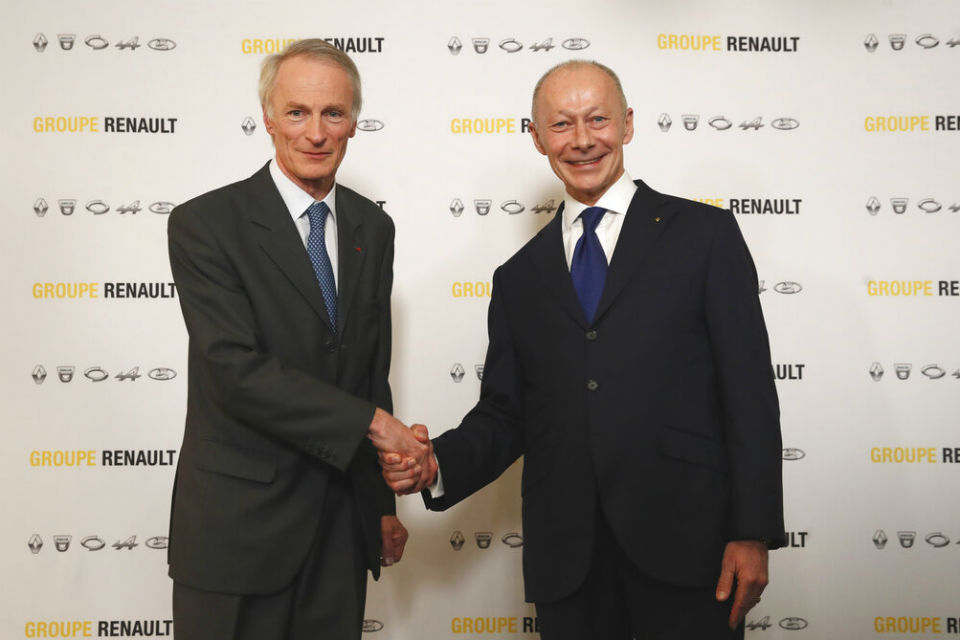 Renault appointed Michelin boss Jean-Dominique Senard as its new chairman on Thursday, after Carlos Ghosn was forced to resign in the wake of a financial scandal that has rocked the automaker and its alliance with Nissan.

The appointments may begin to ease a Renault-Nissan leadership crisis that erupted after Ghosn’s Nov. 19 arrest in Japan and swift dismissal as Nissan chairman, Automotive News reads.

Senard, 65, now faces the task of soothing relations with Nissan and resuming talks on a new alliance structure to cement the 20-year-old partnership.

Renault’s announcement also marks a clear end to one of the auto industry’s most feted careers, two decades after Ghosn was dispatched by former Renault boss Louis Schweitzer to rescue newly acquired Nissan from near-bankruptcy – a feat he pulled off in two years.

After 14 years as Renault CEO and a decade as chairman, Ghosn formally resigned from both roles on the eve of the board meeting.

Ghosn’s arrest and indictment for financial misconduct has strained the Renault-Nissan relationship, threatening the future of the industrial partnership he transformed into a global carmaking giant over two decades. 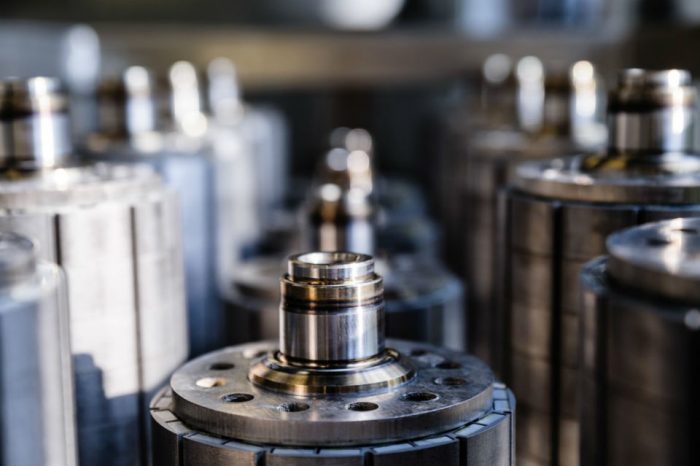 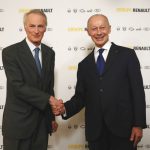