Volkswagen Group has held on to its position as the world’s top-selling automaker for the fifth year in a row, although the German group was edged out again by the Renault-Nissan-Mitsubishi alliance in the light-duty vehicles segment. 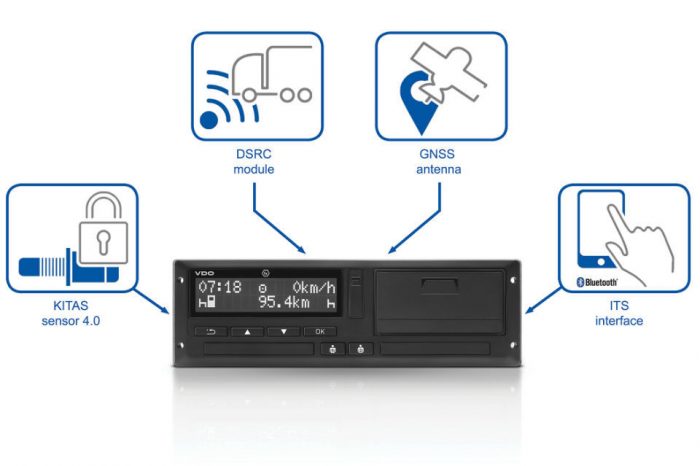