Renault’s revenue and profits fell in 2018, hit by collapsing diesel sales, exchange-rate setbacks and a withdrawal from the Iranian market.

“2018 was clearly a challenging year in which we faced expected as well as unexpected difficulties,” new CEO Thierry Bollore said. The results “demonstrate the group’s resilience,” he said.

Nissan’s contribution to Renault earnings came in at 1.51 billion euros, a 46 percent decline from 2017 when Nissan’s profit was inflated by one-off gains.

Renault’s own cost-saving efforts in purchasing and manufacturing contributed 421 million euros to profit, a 37 percent decline.

Renault set a weaker profit goal for 2019, citing exchange-rate challenges and market uncertainties. The company targeted profitability of “around 6 percent,” compared with 6.3 percent in 2018. 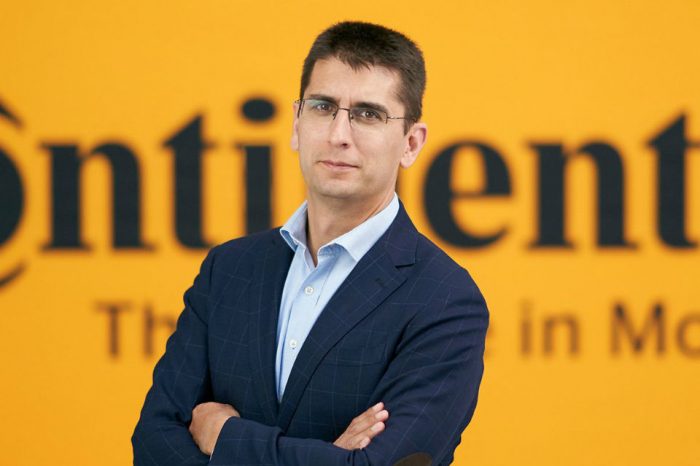