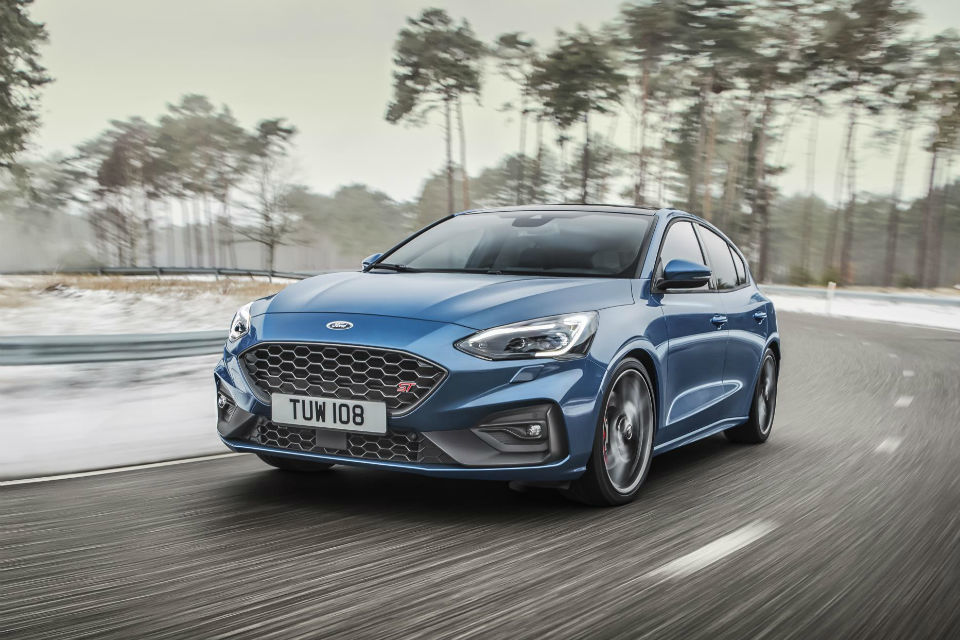 Ford lost almost 1.7 billion USD in the fourth quarter after taking a big accounting hit from employee pension liabilities and retirement benefits, but the automaker made a modest profit for the year.

Ford said its fourth-quarter earnings before interest and taxes in the quarter plummeted 67 percent to 485 million USD, while automotive EBIT dropped 81 percent to 215 million USD.

Ford CEO Jim Hackett, in a call with investors, said the company’s execution was “simply not nearly good enough,” but stressed patience with its restructuring plan and argued that fundamental changes to its product lineup and business units would eventually yield positive results.

Revenue in the fourth quarter fell 5 percent to 39.7 billion USD. For the full year, Ford posted net income of 47 million USD, down from 3.7 billion USD in 2018. 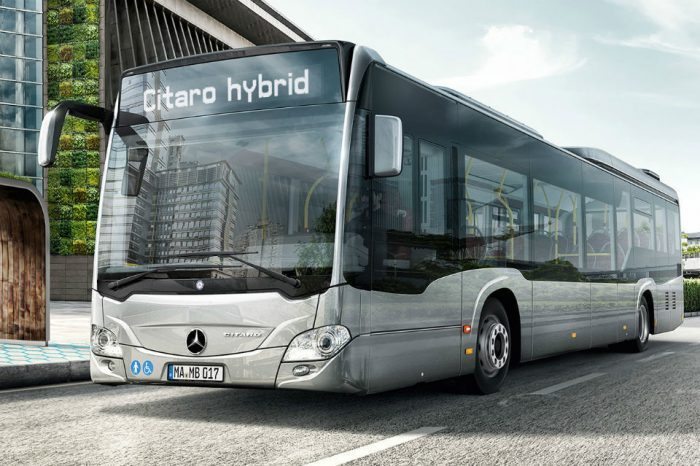 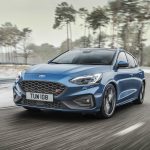