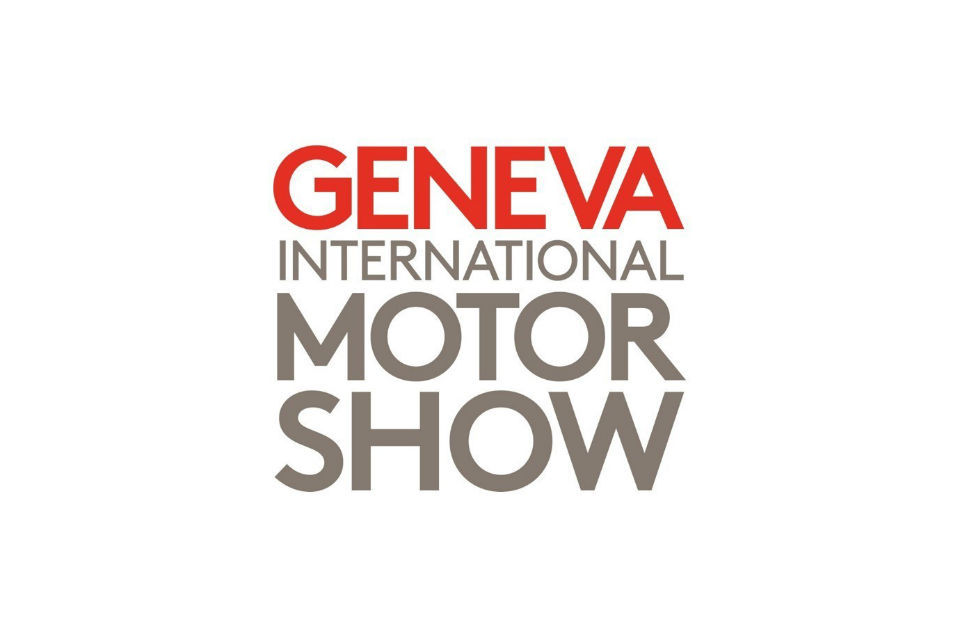 Renault and Dacia are looking forward to the 2019 Geneva Motor Show to present their new products.

Renault will present the new Clio, the fifth generation of its icon, with 15 million units sold. Since its first appearance in 1990, the Clio has become Groupe Renault’s best-seller worldwide, the car that has most often been crowned the French people’s favorite and which has risen to the rank of leader in the B-segment in Europe since 2013.

The New Clio will be the first model of the group to offer the E-Tech hybrid engine, based on a technology developed by Renault.

The New Twingo is modernizing with a more refined look. Outside and inside, it offers new customization options. It also benefits from the latest innovations in connectivity with the new Renault EASY CONNECT ecosystem.

After a record 2018 year, Dacia will preview Ultimate, a new limited edition, also known as Techroad in some countries, which will be available on the Duster, Logan and Stepway family models (Sandero, Logan MCV, Lodgy and Dokker) and offered in new colours: Fusion Red and Highland Grey. 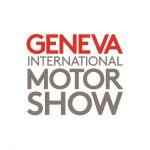