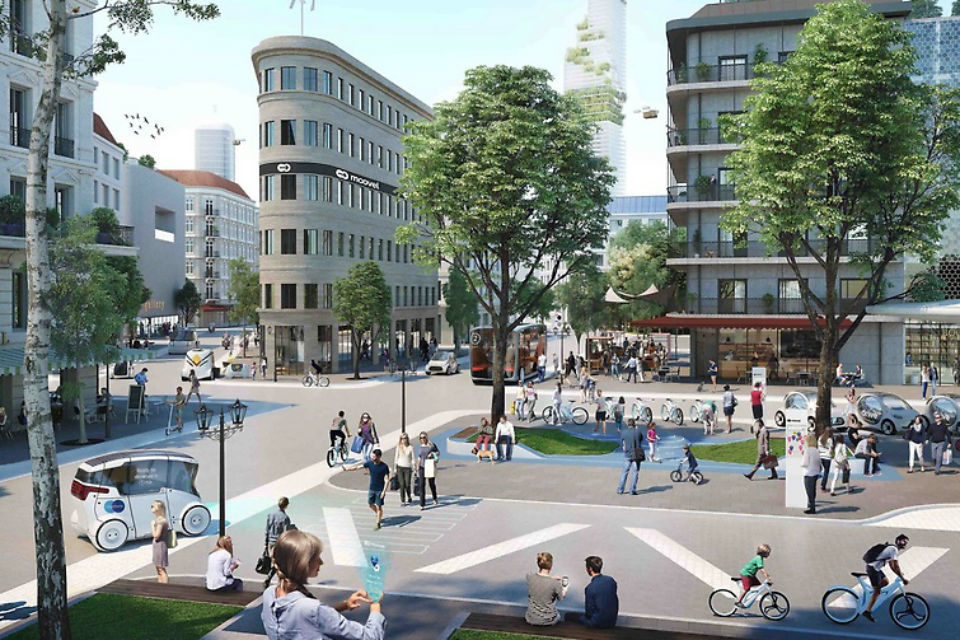 The enormous cost of designing and building computer-powered vehicles has already prompted Honda to pool its efforts with General Motors, while Volkswagen is pursuing talks with Ford about an alliance on autonomous cars.

“We have learned that the development of these systems is a bit like climbing a mountain,” he said.

“Taking the first few meters from the base station to the summit seems easy. But the closer you come to the goal, the thinner the air around you becomes, the more strength is required for each further step, and the more complex become the challenges you have to resolve.”

The market for advanced driver assistance systems and autonomous vehicles is expected to grow to $96 billion in 2025 and $290 billion in 2035 from about $3 billion in 2015, according to Goldman Sachs. 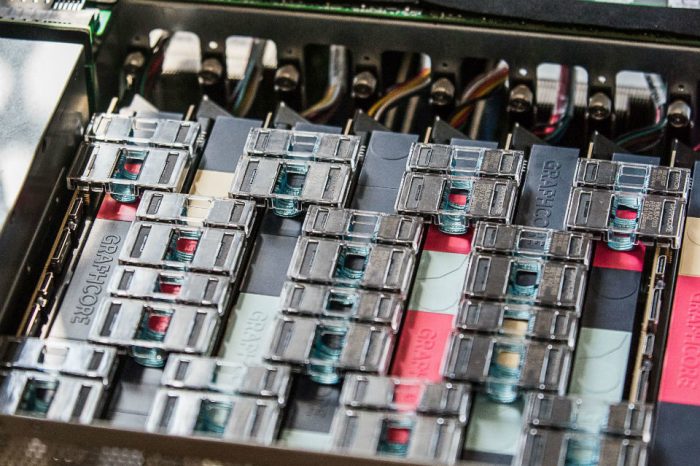 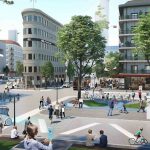