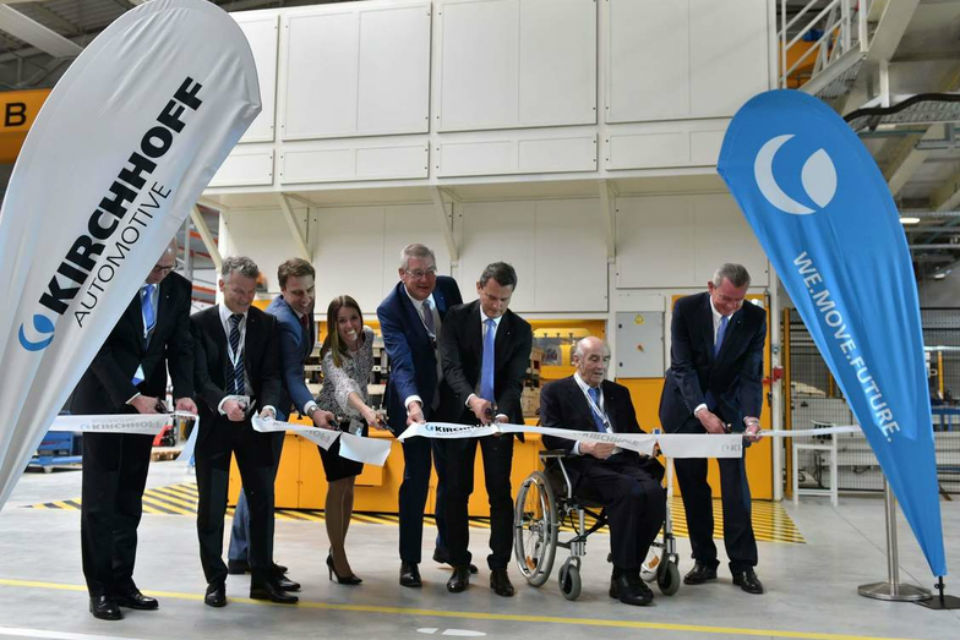 It took less than a year from the start of construction to series production and on May 8th, 2019, Kirchhoff Automotive opened its second plant in Piteşti, Romania.

“This plant and the one in Craiova, demonstrate the confidence that you as an organization have in the Romanian automotive industry, Romanian workforce and Romania itself. On behalf of Ford, I would like to echo that trust,” said Ian Pearson, President of Ford Romania. Currently, 40 employees work in the 3,100 sq plant. They produce 90 different parts for passenger cars and commercial vehicles of the customers Volkswagen, Daimler, Ford and PSA. The core technologies at this location are forming and joining technologies. The plant was built according to the latest Lean standards and the team implemented the Industry 4.0 platform in the production area.

Kirchhoff Automotive has invested around ten million Euro in the plant. The plant in Pitesti supplies further European Kirchhoff Automotive locations as well as customers in Eastern Europe with stamping parts. The strategic location of the plant plays a crucial role because of its proximity to OEMs located in Romania and to the A1 highway, part of Pan-European corridor IV that links Romania to the rest of Europe. 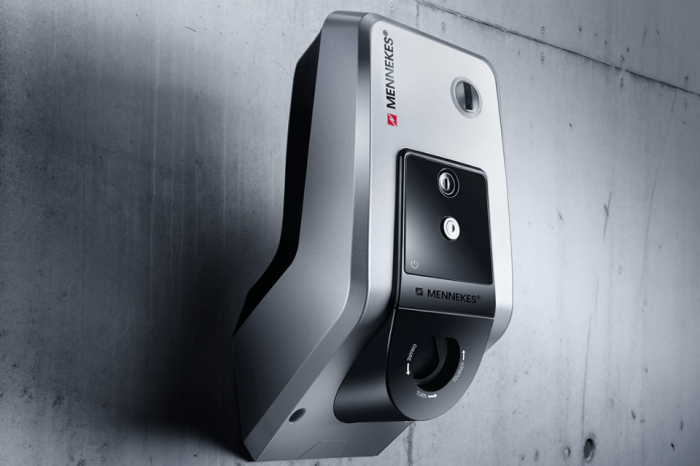 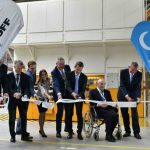