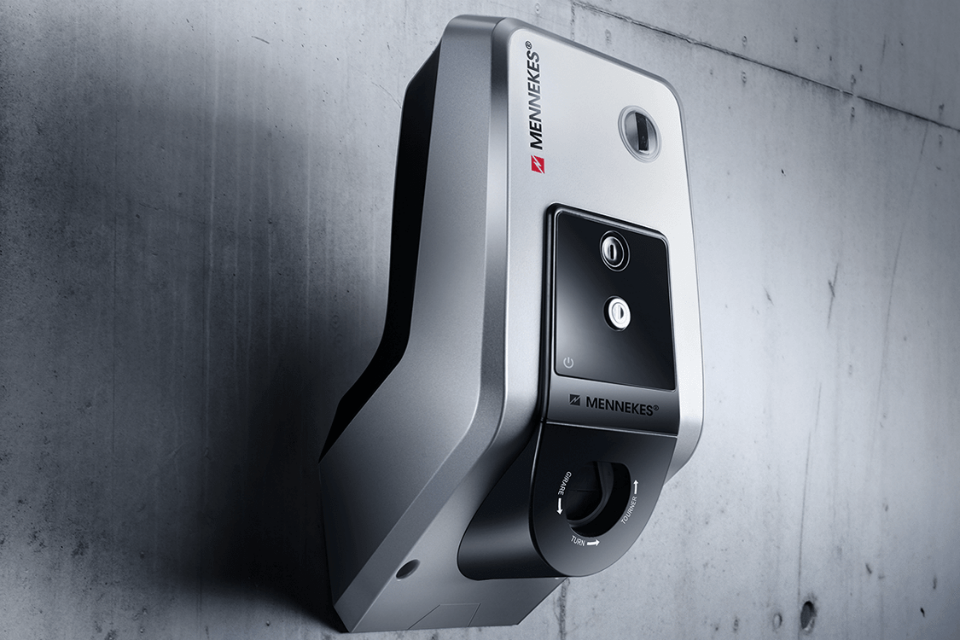 German producer of electrical and electronic equipment Mennekes, with operations in more than 90 countries, will invest over 10 million Euro in a factory in Romania that will produce charging cables for electric cars.

The factory, a greenfield investment, will be located in the industrial park in Miroslava, 6 kilometers from Iasi. For this investment, the German company, through its local subsidiary, requested and received 3.7 million Euro state aid, Romania Insider reads..

The German company entered the local market last year by setting up Mennekes Electric in Cluj-Napoca.

“From what I know, Mennekes also negotiated with the Tetarom industrial park in Cluj-Napoca for this investment, but for the Germans it was a great deal to find the necessary workforce, and I think that was the strong point for which they chose the industrial park in Miroslava,” explained Dorel Codina, chief executive of Miroslava Industrial Park.

The German company works with clients such as Tesla, Jaguar, Mercedes, BMW, Mennekes being the first official tenant of the Miroslava 2 industrial park. 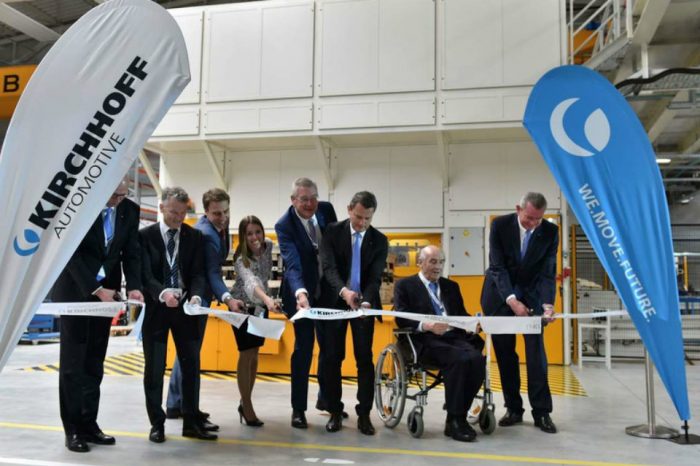 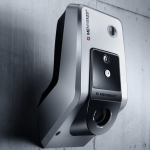