Continental has not yet spun off its powertrain division — to be called Vitesco Technologies — but the supplier is already displaying some of the technologies it hopes to pitch to automakers in the coming years.
Chief among them is a 48-volt drive system that Continental says allows full-electric operation without the complexity, cost and weight of a typical high-voltage hybrid, Automotive News reads.

The system consists of a new 30 kW, water-cooled electric motor positioned between the combustion engine and the transmission, and power electronics that Continental says have been optimized to handle higher currents and are more efficient.

Even though the system is 48 volts rather than high-voltage, as in a conventional hybrid, Continental says it does not consider it to be a “mild” hybrid because of its ability to operate in electric-only mode. Executives would not provide range figures, but say they expect CO2 emissions reductions of around 20 percent, compared with 10 percent for a current 48-volt mild hybrid system. Lower CO2 emissions means the drive will also improve fuel economy. Top speed in electric-only mode is 80 kph (50 mph) to 90 kph (56 mph).

Stefan Lauer, project manager for advanced development in Continental’s powertrain division, said the system was suited for minicars as well as small and compact cars.

“We expect to see a distribution of electrification solutions,” he said, adding that midsize and larger vehicles would benefit most from a high-voltage plug-in hybrid system.

A prototype version of the drivetrain was fitted to a Ford Focus with a three-cylinder gasoline engine at a Continental technology exhibition here. In a brief test, the car started in full electric mode and remained there in urban driving conditions. Pressing firmly on the accelerator activated the gasoline engine.

Other companies are developing hybrid systems with the same goals. Renault will introduce its 12-volt E-Tech hybrid powertrain, with two small electric motors connected to the gearbox, on the new Clio early next year. 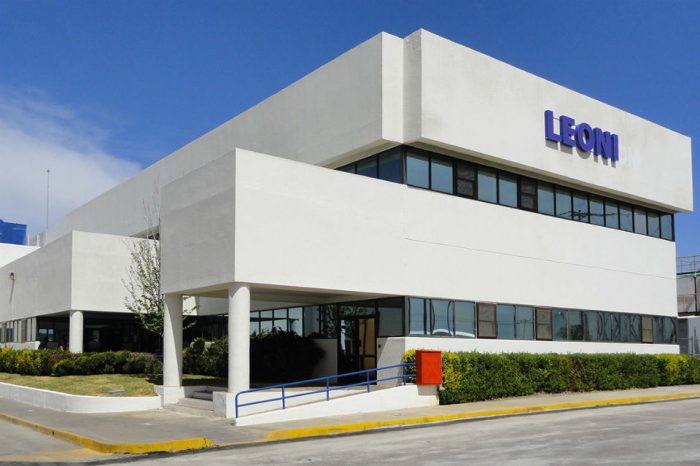 Leoni explores sale or listing of its wire and cables business