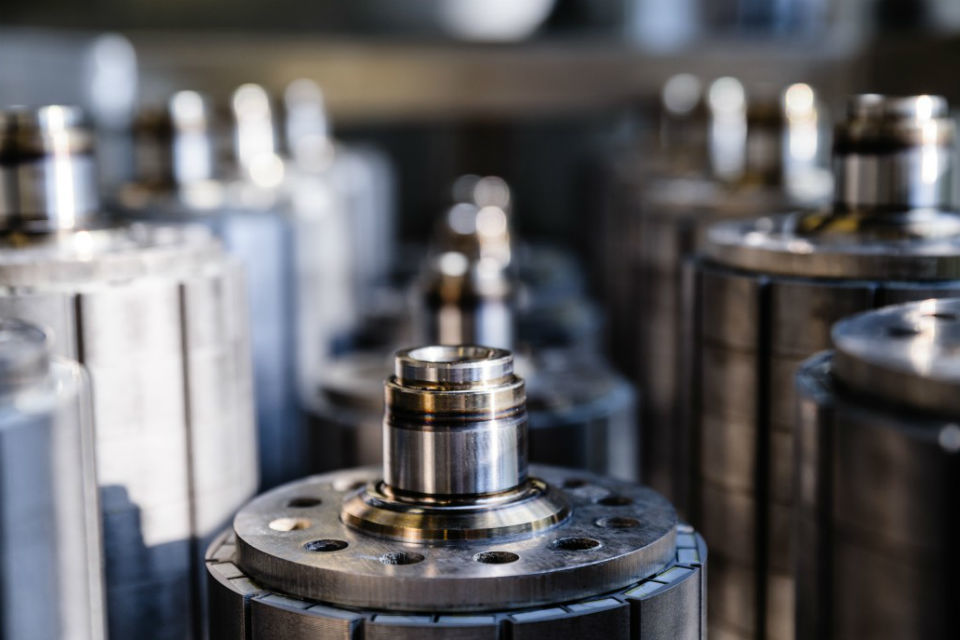 The auto parts industry has chalked up a decade of steady growth, but analysts and forecasters believe the strains of falling vehicle sales, rising material costs and huge demands for R&D spending could bring the party to an end, Automotive News reads.

The industry is already in transition, cutting payrolls ahead of any real continued fallout. The sector cut nearly 22,000 jobs in the U.S. through May, or 211 percent more than the same five months of 2018, according to data by Challenger, Gray and Christmas Inc.

But who suffers most will be determined by business strategy, argues Neal Ganguli, managing director and leader of the automotive supply base group for Deloitte.

“Past success is no longer a guarantee of future earnings,” Ganguli said. “The industry itself is going to grow, but the supply base is going to change and just because the cost of parts per vehicle is going to go up, it does not mean a rising tide is going to lift all boats.”

The troubling market forces will drive consolidation in the industry, Ganguli said, and suppliers will either be on the hunt for stronger segments to add to their portfolio, or they will become part of someone else’s plans.

The consolidation is driven by long-term outlooks on where market growth will be taking place. According to the study, segments such as transmissions and axles are expected to decline 6 to 10 percent, respectively, by 2025. Meanwhile, the electric and autonomous vehicle sectors will rise. Electric drivetrain is expected to grow 306 percent, battery and fuel cell sectors by 266 percent and advanced driver-assistance systems and sensors by 190 percent, according to Deloitte.

Investments in these sectors are likely to ramp up in the wake of declining car sales, as suppliers position themselves for sustainability in a down market, Ganguli said.

An economic downturn “is going to force consolidation to happen faster,” Ganguli said. “Suppliers will focus their business even more and that means divesting or acquiring.” 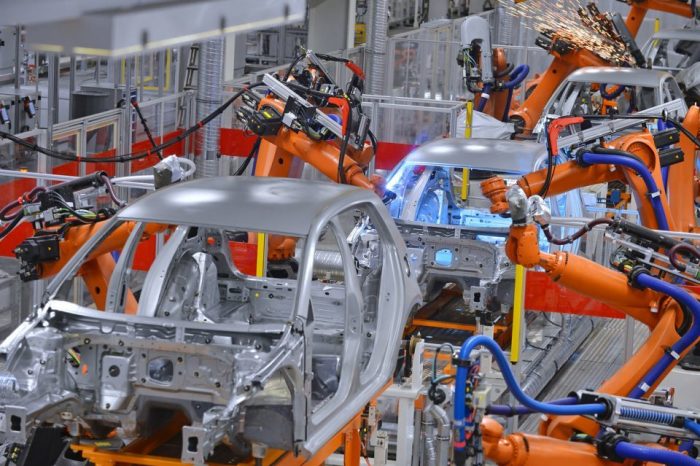 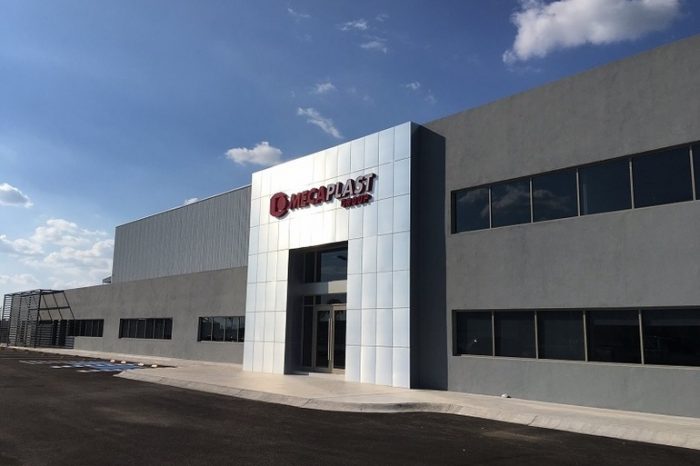 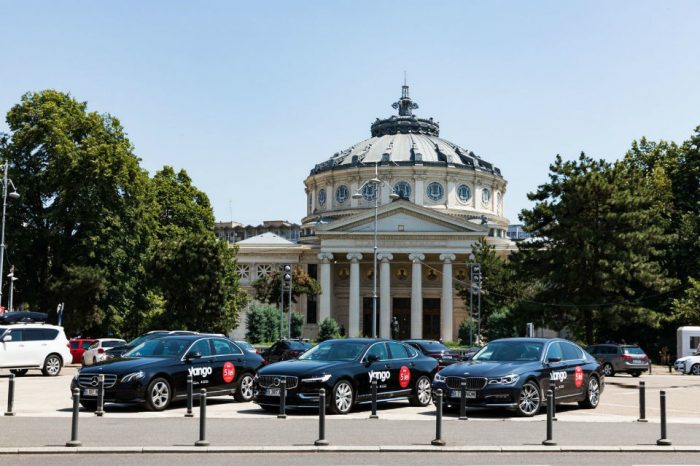 Russia's Yandex to expand its driverless car fleet to 1,000 vehicles within the next two years 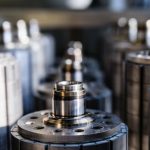