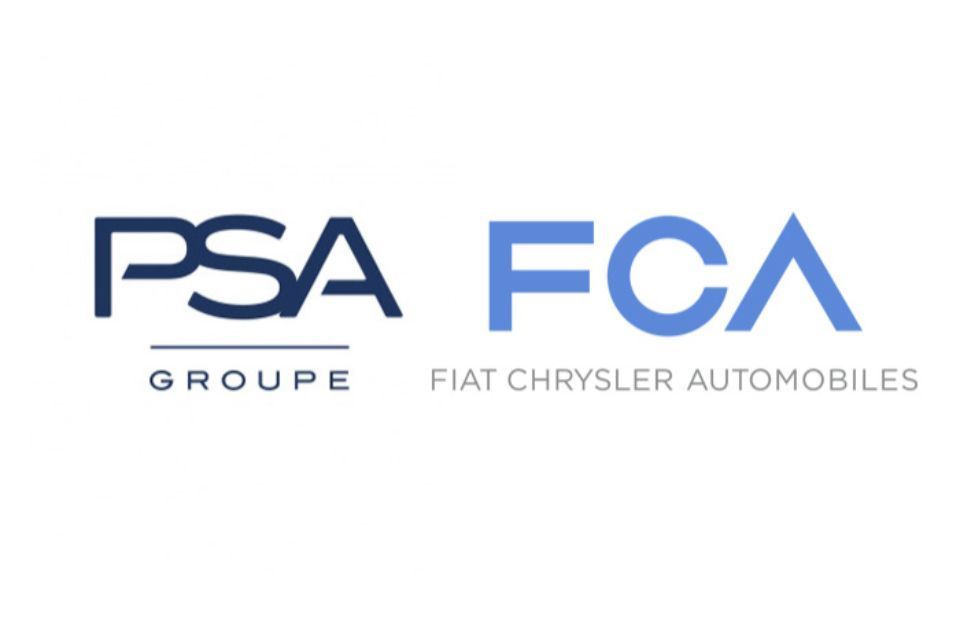 The Supervisory Board of Peugeot S.A. and the Board of Directors of Fiat Chrysler Automobiles N.V. (“FCA”) (NYSE: FCAU / MTA: FCA). have each unanimously agreed to work towards a full combination of their respective businesses by way of a 50/50 merger. Both boards have given the mandate to their respective teams to finalize the discussions to reach a binding Memorandum of Understanding in the coming weeks.

The plan to combine the Groupe PSA and FCA businesses follows intensive discussions between the senior managements of the two companies. Both share the conviction that there is compelling logic for a bold and decisive move that would create an industry leader with the scale, capabilities and resources to capture successfully the opportunities and manage effectively the challenges of the new era in mobility.

The proposed combination would create the 4th largest global OEM in terms of unit sales (8.7 million vehicles), with combined revenues of nearly €170 billion and recurring operating profit of over €11 billion on a simple aggregated basis of 2018 results excluding Magneti Marelli and Faurecia. The significant value accretion resulting from the transaction is estimated to be approximately €3.7 billion in annual run-rate synergies derived principally from a more efficient allocation of resources for large-scale investments in vehicle platforms, powertrain and technology and from the enhanced purchasing capability inherent in the combined group’s new scale. These synergy estimates are not based on any plant closures.

It is projected that 80% of the synergies would be achieved after 4 years. The total one-time cost of achieving the synergies is estimated at €2.8 billion.

The shareholders of each company would own 50% of the equity of the newly combined group and would therefore share equally in the benefits arising from the combination. The transaction would be affected by way of a merger under a Dutch parent company and the governance structure of the new company would be balanced between the contributing shareholders, with the majority of the directors being independent. The Board would be composed of 11 members. Five Board members would be nominated by FCA (including John Elkann as Chairman) and five would be nominated by Groupe PSA (including the Senior Independent Director and the Vice Chairman). The Chief Executive Officer would be Carlos Tavares for an initial term of five years and he would also be a member of the Board.

Carlos Tavares said: “This convergence brings significant value to all the stakeholders and opens a bright future for the combined entity. I’m pleased with the work already done with Mike and will be very happy to work with him to build a great company together.”

Mike Manley said, “I’m delighted by the opportunity to work with Carlos and his team on this potentially industry-changing combination. We have a long history of successful cooperation with Groupe PSA and I am convinced that together with our great people we can create a world class global mobility company.”

The new group’s Dutch-domiciled parent company would be listed on Euronext (Paris), the Borsa Italiana (Milan) and the New York Stock Exchange and would continue to maintain significant presences in the current operating head-office locations in France, Italy and the US.

It is proposed that the by-laws of the new combined company would provide that the loyalty voting program will not operate to grant voting rights to any single shareholder in the Shareholders Meeting exceeding 30% of the total votes cast. It is also foreseen that there would be no carry over of existing double voting rights but that new double voting rights would accrue after a three-year holding period after completion of the merger.

Prior to the completion of the transaction, FCA would distribute to its shareholders a special dividend of €5.5 billion, as well as its shareholding in Comau. In addition, prior to completion, Peugeot would distribute to its shareholders its 46% stake in Faurecia. This would enable the combined groups’ shareholders to equally share in the synergies and benefits that would flow from a merger while recognizing the significant value of FCA’s differentiated platform in North America and strong position in Latin America, including its market-leading margins in those regions. It would also reflect the added value that FCA’s higher-end global brands Alfa Romeo and Maserati would bring given their substantial development potential.

The extended portfolio would cover all market segments with iconic brands and strong products based on rationalized platforms and optimization of investments.

The proposal would be submitted to the information and consultation process of the relevant employee bodies, and would be subject to customary closing conditions, including final board approvals of the binding Memorandum of Understanding and agreement on definitive documentation. 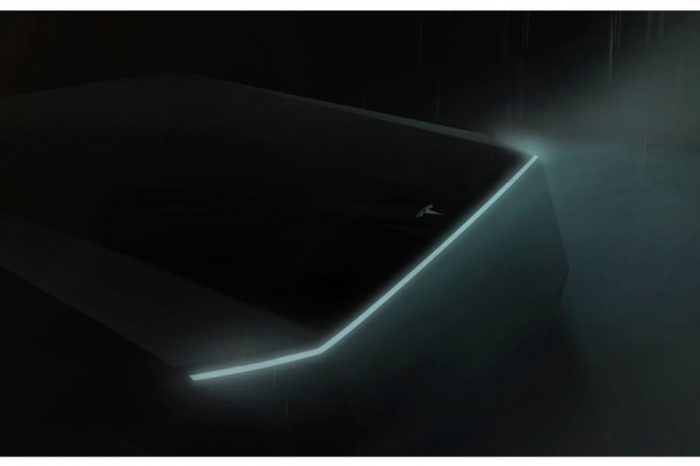 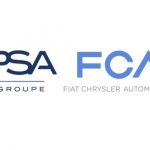