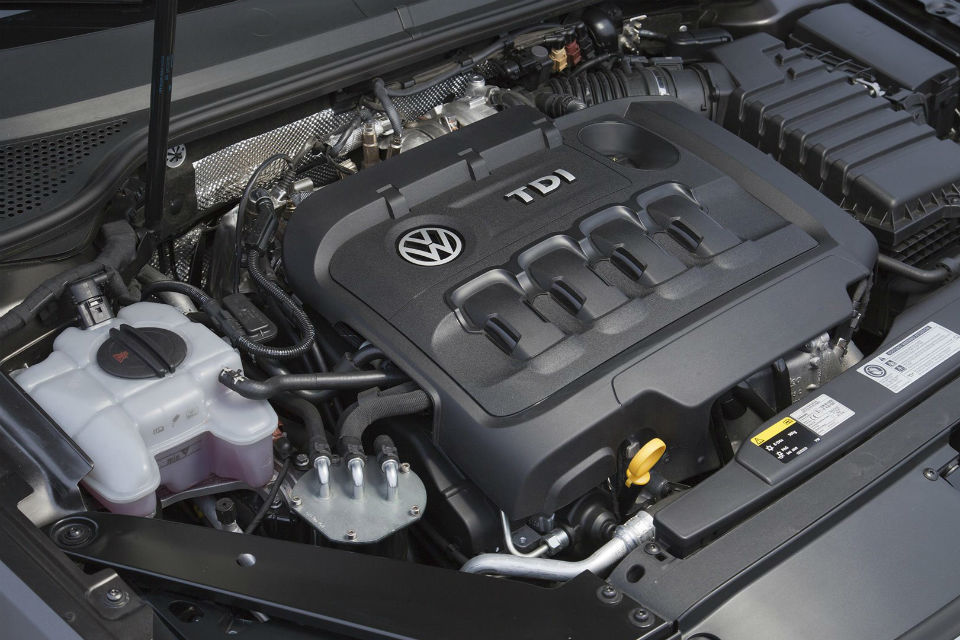 Chancellor Angela Merkel’s government is preparing measures to aid workers in Germany’s struggling auto sector, according to the labor ministry.

Labor Minister Hubertus Heil plans to introduce wage subsidies for automakers and their suppliers to prevent possible job losses if the downturn in the sector continues, his ministry said in response to questions from Bloomberg.

A similar mechanism was used successfully during the financial crisis of 2008 to prevent mass layoffs.

The government is hosting talks with labor union and company representatives on Wednesday to discuss the plans, which would still require parliamentary approval.

The meeting is not expected to produce a final decision, as the government itself cannot agree on the timing. While Heil, who is part of the Social Democratic Party (SPD), is pushing for a swift implementation, Merkel’s ruling Christian Democratic Union (CDU) wants the Bundestag, the lower house in parliament, to have the final say on a time line.

Automakers in Europe’s largest economy had a turbulent 2019 as an economic slowdown coincided with a transition to electric and self-driving cars. Additionally, concerns about higher tariffs caused by the U.S.-China trade war stoked fears of a deteriorating environment for the industry.

PSA Group’s German division, Opel, said on Tuesday that it will cut up to 4,100 jobs, joining rivals around the globe in retrenching amid a sales slowdown and technological disruption.

Wage subsidies allow companies to keep employees on their payroll during a downturn, but under current legislation are only allowed if the labor market as a whole is in trouble. Heil wants to introduce subsidies for specific sectors in trouble, such as the automotive industry.

Under his proposal the government would pay social security contributions if a worker cuts back his or her working hours to take on vocational training.

For January, the labor ministry expects 113,500 workers on a reduced workload program. During the financial crisis, the number peaked at 1.4 million in 2009. 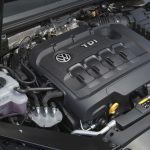