“With electrification fast becoming the mainstream, we are increasing our investment in Valencia to provide even more electrified models and powertrain options for our customers,” said Stuart Rowley, president, Ford of Europe. “By making it easier than ever to transition into an electrified vehicle, we expect the majority of our passenger vehicle sales to be electrified by the end of 2022.”

Ford has invested 3 billion Euro in its Valencia facility since 2011, including 750 million Euro to support production of Kuga. 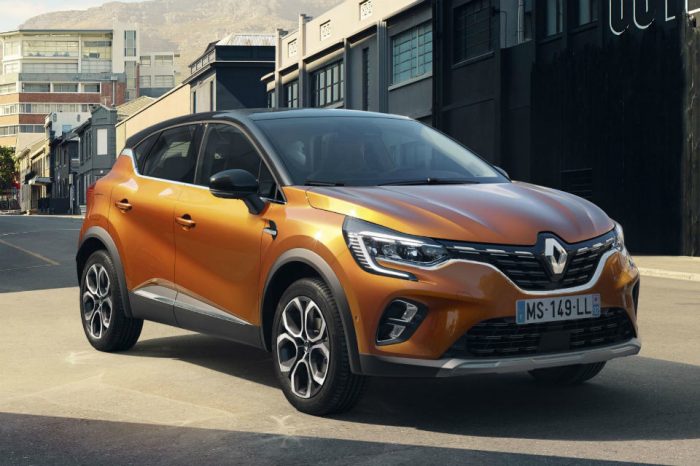