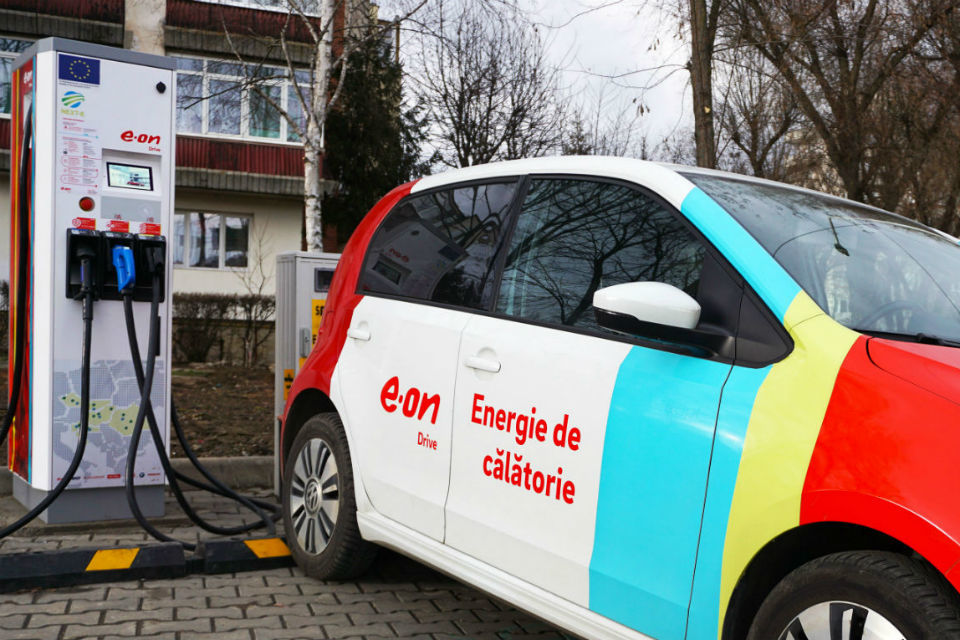 E.ON Romania launched this week a new fast charging station for electric vehicles, on the perimeter of the MOL service station in Târgu Mureș, thus completing the “electric highway” project on the Iasi-Gheorgheni-Târgu Mureș route.

The owners of electric cars now have the the charging infrastructure along the entire route, through the stations in Iași, Târgu Frumos and Cristești (Iași county), Tașca (Neamț county), Gheorgheni (Harghita county), Sovata and Târgu Mureș (Mureș County).

So far, E.ON Energia Romania has set up 15 stations, of which 7 on the Iași-Gheorgheni-Târgu Mureș route, the other 8 being in Piatra Neamţ and Roman (Neamţ county), Bacău, Suceava, Adjud (Vrancea county) and Bucharest. At the same time, works are being carried out to set up the unit from Râmnicu Vâlcea. 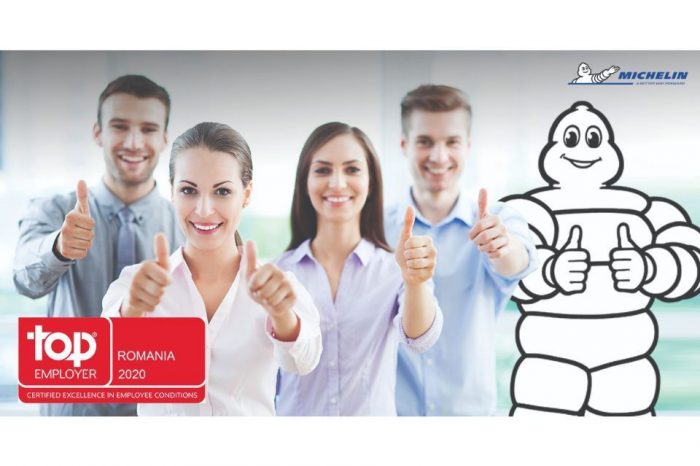 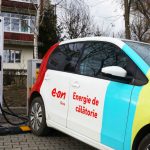